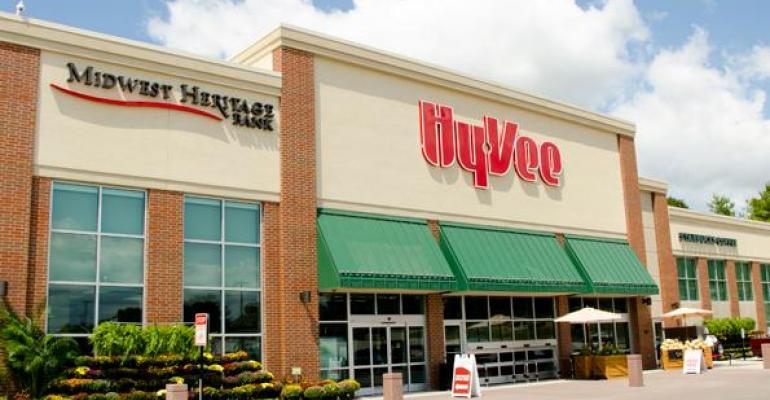 Gosch and Tweeten will officially be named permanent members on Hy-Vee’s board of directors at the company’s annual stockholders’ meeting in December, and Tweeten will be appointed to the board’s executive committee.

Gosch began his career with Hy-Vee in 1995 as a part-time clerk at the Coralville store. He served in a number of store-level positions, including second assistant manager, manager of general merchandise and manager of perishables before being named store director in 2000 at the Eldora Hy-Vee. He also served as a Hy-Vee store director in Sioux City and Winona, Minnesota. In 2012, Gosch was promoted to assistant VP of operations for Hy-Vee’s northeast district. In 2014, he was promoted to VP of general merchandise and health and beauty care. The next year, Gosch was named SVP of merchandising. Chief merchandising officer was added to his title in early 2016.

“Jeremy has been very successful in every area he has been asked to lead. I am very excited to see the new energy and great leadership Jeremy will bring to this very important position. He has already brought great drive and a can-do spirit with keen insight to complex ideas,” said Randy Edeker, chairman, CEO and president of the West Des Moine, Iowa-based chain.

Gosch graduated from Aplington-Parkersburg Community High School and received a degree in finance from the University of Iowa.

Tweeten joined Hy-Vee in 2006 as assistant VP of communications. In 2011, Tweeten was selected as VP of brand image. She was named VP of marketing and communications in 2013 and SVP of marketing and chief marketing officer in 2014. Prior to working at Hy-Vee, Tweeten had a long career with The Meyocks Group, a marketing firm in West Des Moines, and was the president when Hy-Vee owned the company in 2002. In 2016, she was named Marketer of the Year by Supermarket News.

“Now is the right time to elevate the leader with the insight, skills and creativity to help guide Hy-Vee forward in our marketing and brand development. I know Donna will be a great example of an insightful, strong leader for years to come,” Edeker said.

Tweeten was born and raised in the Chicago area. She graduated from Proviso East High School and received a bachelor's degree in journalism from Drake University in Des Moines.