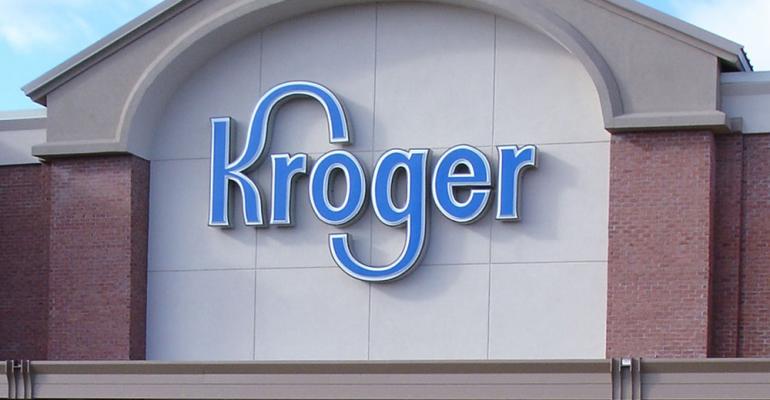 Central division president Katie Wolfram will retire from the Kroger Co. Nov. 4, the company announced today. Wolfram has served in her current role since 2016, but has been with the company since 1979 when she began as an assistant store manager.

"Katie has accomplished much in her career with Kroger and has always been passionate about creating an inclusive and diverse work culture," Rodney McMullen, Kroger's chairman and CEO, said in a statement discussing Wolfram’s 38 years with the company. "She has been a valued leadership partner across the company and Central division. We truly appreciate the many contributions Katie has made to Kroger, and we wish her and her family the best in retirement." Matthews, in turn, will hand the reins of the QFC division to the former CEO of Andronico’s Community Markets and health expert Suzy Monford (left). Prior to her tenure at the Bay Area-based Andronico’s, Monford served as the head of innovation for Woolworths Supermarkets in Australia. This followed a decade-long stretch as an executive for H-E-B in Texas.

Matthews started with Kroger in 1980 and has held a variety of leadership roles in the company’s Fred Meyer division. Prior to taking over as president of the QFC division in 2016, Matthews was named vice president of operations for the Delta division in 2015.