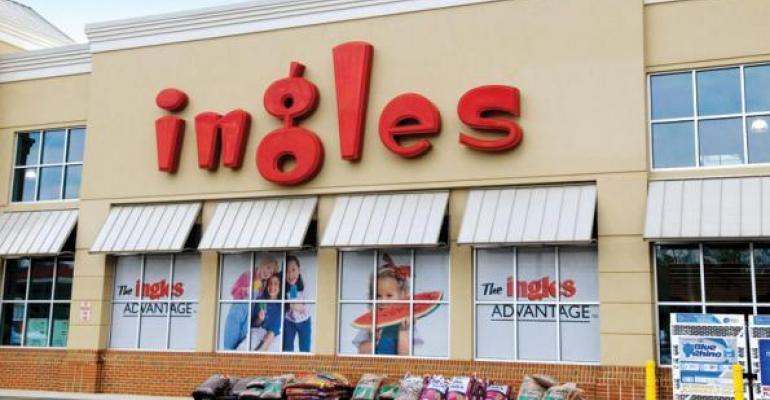 Lanning succeeds Robert Ingle II as CEO. Ingle remains chairman and according to the company will continue day-to-day operational role in the leadership of the family-owned retailer. Ingle has served as chairman since 2004, and Lanning has been president since 2003.

"Jim has shown outstanding leadership qualities as president for the past 13 years. I am proud at this time to expand his role for the Company’s future growth, flexibility and development,” Ingle said in a statement.

Lanning joined Ingles for the first time as a student in 1975. Asheville, N.C.-based Ingles operates 202 supermarkets.