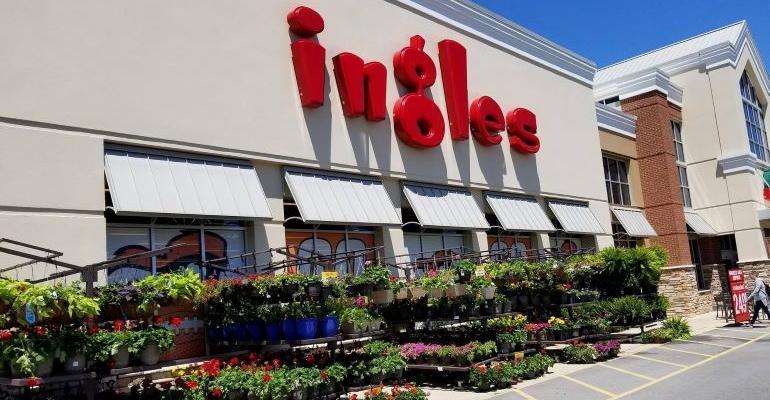 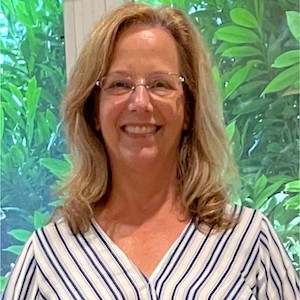 Jackson (left) joined Ingles as controller in July 2010 after spending more than 18 years at Sisters of Mercy Services Corp., most recently as vice president and CFO. A licensed CPA, Jackson made valuable contributions as controller, and Ingles aims to “continue to benefit from her finance background and leadership expertise,” the company noted.

“We are proud to promote Pat Jackson as our new CFO,” Ingles Markets Chairman Robert Ingle said in a statement. “We look forward to her effective leadership and sound judgment helping us maintain our strong financial posture.”

Ingles announced in late December that Freeman planned to retire effective Feb. 16, and the company said its search for a new CFO would include both internal and external candidates.

Ingles Markets now operates 198 supermarkets in six states, including 75 in North Carolina, 65 in Georgia, 35 in South Carolina, 21 in Tennessee, and one apiece in Virginia and Alabama. The grocer also operates 111 in-store pharmacies, 107 fuel centers and a fluid dairy facility that supplies its supermarkets and unaffiliated customers.