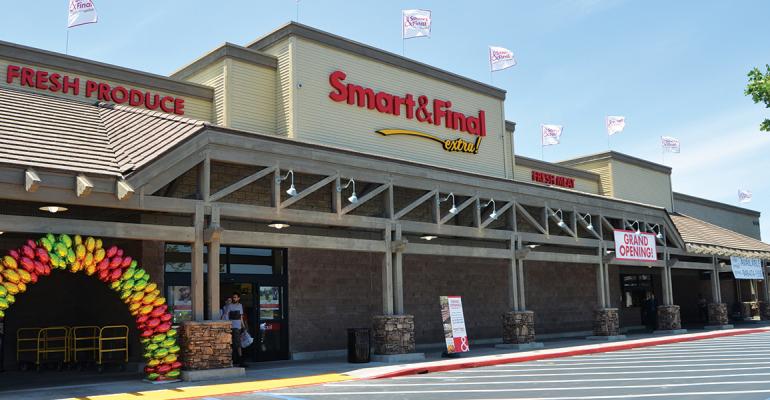 Smart & Final said Monday that it has named Derek Jones as the new president of its Cash & Carry Smart Foodservice division.

Jones most recently served as EVP and president of SpartanNash’s wholesale and distribution operations. Grand Rapids, Mich.-based Spartan last month announced that Jones was leaving to pursue other opportunities.

“This is an exciting period of growth for Cash & Carry, and we look forward to Derek’s support in delivering great results as we enter a brand new market for the second year in a row,” Hirz said in a statement. “He has the experience and track record to drive our ongoing expansion efforts in key markets, and we’re confident he’s the right person for this large, important part of our business.”

Jones had worked with SpartanNash since 2006 in a variety of leadership roles and was promoted to his most recent role in 2015. Jones has 26 years in the retail industry, spanning positions in operations, distribution and supply chain at Unisource Worldwide, Office Depot, Walgreens and Wal-Mart Stores.

Headquartered near Portland, Ore., Cash & Carry Smart Foodservice is a subsidiary of Smart & Final Stores Inc. and has operated throughout the Northwest for more than 60 years. The division currently has 60 wholesale stores located in Washington, Oregon, California, Idaho, Nevada and Utah catering to the foodservice industry.