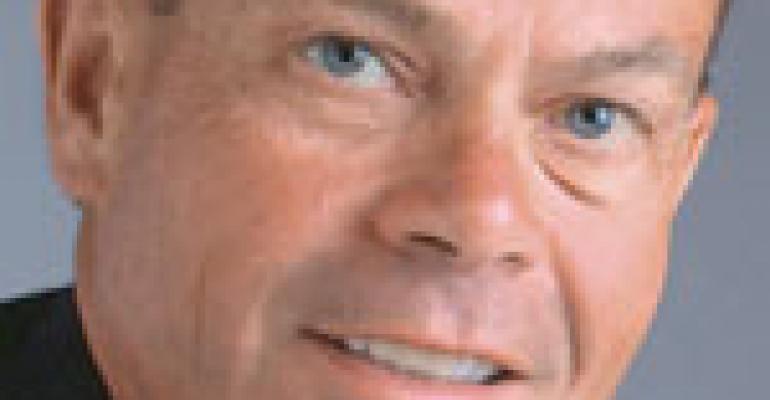 An announcement of his retirement was made at the member-owned cooperative’s annual meeting earlier in the day.

King had a 36-year career at Boise, Idaho-based Albertsons, before he retired as president and chief executive officer from that company in 1999. He joined AFS as director of retail operations in 2003, overseeing its 23 corporate-owned stores.

Recently he had been involved in the integration of the 34 former Albertsons stores in Utah that AFS acquired last year.

King said he would remain a board member at Encore Associates, a San Ramon, Calif.-based consulting firm.