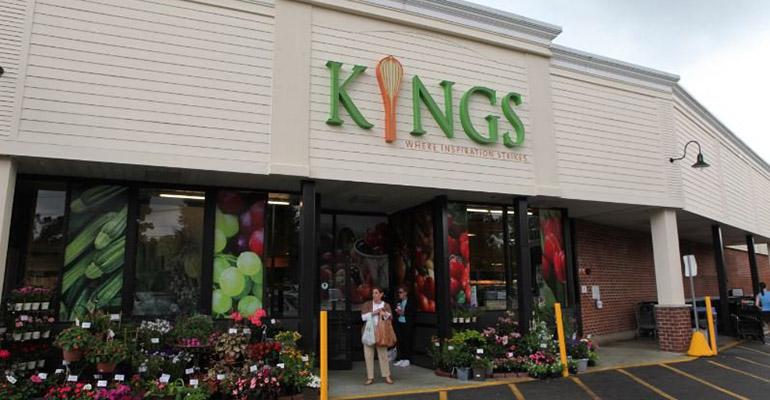 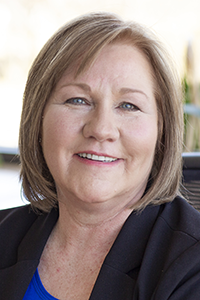 “At Kings and Balducci’s, we are looking to marketing to test and roll out new ways to attract and retain customers for both banners,” Chairman and CEO Judy Spires said in a statement. “Growing our marketing team and empowering them to develop innovative creative deployed with new technologies to reach new customers are the first steps, and I am thrilled to promote Karen Roche to the executive team to lead the charge.” 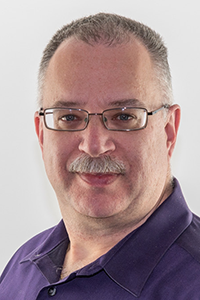 Palisi-Reynolds started his career at the retailer in January 2008 in the finance department as general accounting and financial systems manager and in 2015 was promoted to controller, responsible for all of the company’s internal and external financial reporting, corporate tax filings, and accounts payable/receivable.

“Stephen has consistently demonstrated that he is a collaborative, results-oriented business manager, and we’re thrilled to expand his portfolio and elevate his role,” Moriarty commented.

With Roche taking on an expanded role, Kings/Balducci’s said it also has promoted Laura Wallace to director of marketing. She joined the company as a marketing manager in 2012, previously serving as a marketing director at the Food Network and Cooking Channel. Also, in her first move as vice president of marketing, Roche has hired award-winning art director Don Morris as senior creative director.