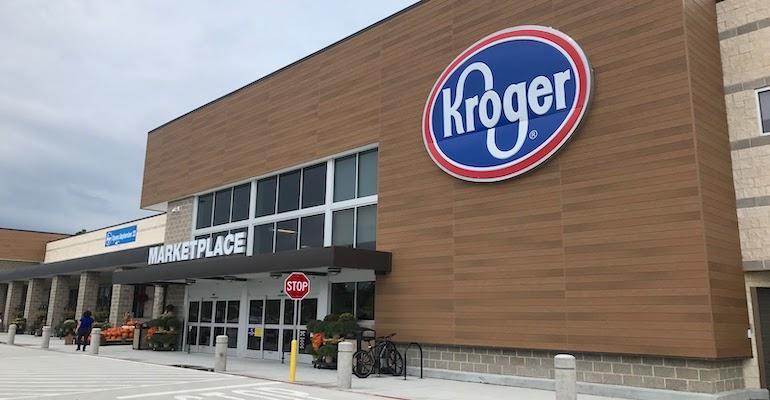 Kristal Howard to depart after five years as company spokesperson

Erin Rolfes has been named as director of corporate communications and media at The Kroger Co., succeeding Kristal Howard, who is leaving the company to pursue other interests.

Previously, Rolfes headed Kroger technology and digital communications. In her new role, she will serve as the company’s spokesperson and be responsible for enhancing and protecting Kroger’s corporate reputation and driving brand narrative across the Cincinnati-based retailer’s lines of business. 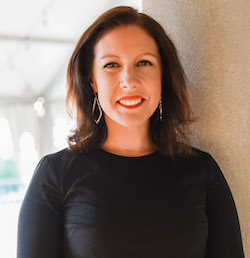 Rolfes (left) joined Kroger in February 2018 as corporate affairs manager for the Cincinnati-Dayton division, where she led media, strategic communications, government relations, community engagement and philanthropy. She was promoted to head of Kroger technology and digital communications in May 2021.

Before coming to the company, she held key roles in professional communications, including television production, agencies, and served as manager of public relations and communications for the Regional Economic Development Initiative (REDI) Cincinnati. In 2020, Rolfes was named to the Cincinnati Business Courier “Forty Under 40” list.

“Erin is a strategic communicator who understands the importance of telling compelling and authentic stories that express our company’s character,” Keith Dailey, group vice president of corporate affairs at Kroger, said in a statement. “We’re excited Erin has accepted this role and look forward to her help to elevate our brand.” 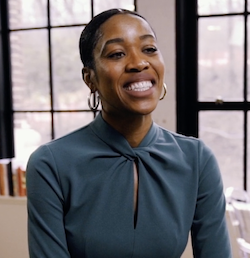 Howard (left) will remain at Kroger until May 1 to help with the transition. She has served as Kroger’s head of corporate communications and media since April 2017, when she was promoted from public relations manager for the Dallas and Houston divisions. Howard joined Kroger in that role in February 2010, coming over from The Company, a Houston-based marketing, advertising and media firm, where she was brand PR manager. She was recognized as a “Top 30 under 30” PR professional by PR News in 2013 and named one of 10 “Black Women to Know in PR, Tech & Digital Media” in 2017 by Ebony magazine.