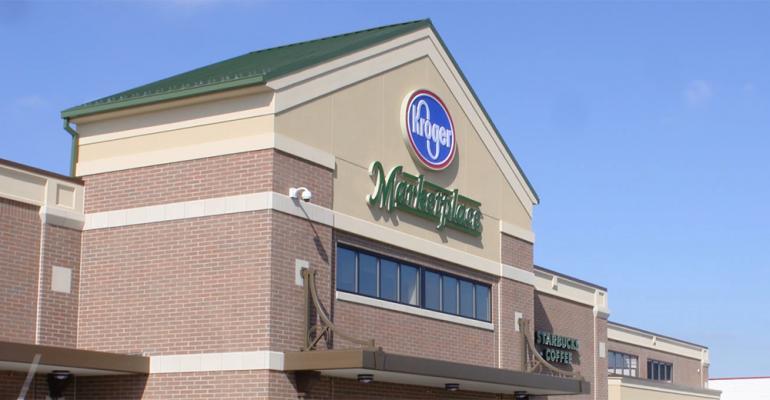 Kroger’s personnel at the top is seeing some additional changes following last week’s announcement that Katie Walfram would retire Nov. 4 after 38 years with the company.

"Mike and his team will help us redefine the food and grocery experience for customers and drive sales," said Rodney McMullen, chairman and CEO. "By bringing merchandising and operations together under Mike's leadership, we will build synergies between our teams and accelerate our efforts to establish a truly seamless customer experience."

Kroger said the new role for Donnelly will position the company to deliver on its new Restock Kroger Plan, which was announced earlier this month. The plan will involve an accelerated and more data-driven effort around pricing, personalized communications with customers and a massive revamp of product assortments, executives form the Cincinnati-based company explained in Kroger’s annual Analyst Day. Kroger is the largest collector of food purchase data in the U.S., the company said, and it intends to use that data as a competitive advantage as it expands its efforts to provide meal- and food-shopping solutions.

“We will change the way people eat in the U.S.,” said McMullen. “If you are eating, we want to serve you. Unless you are eating in a white tablecloth restaurant, we want to be able to provide that meal for you.” Morganthall (left) began his retail career in 1978 at Spartan Stores in Grand Rapids, Mich. He joined Harris Teeter in 1986, where he remained until the merger of the retailer with Kroger in 2013. Morganthall was then named Kroger’s senior vice president in June 2015, and promoted to his current role in September 2015.

"There are few people in our industry as widely respected as Fred," said McMullen. "He worked tirelessly to establish the Harris Teeter brand and, after our merger, to help position Kroger for future success. We've all benefited from Fred's passion for grocery retail and operational excellence. We are grateful for Fred's distinguished service and many contributions to Kroger and Harris Teeter, and we wish him and his family all the best."