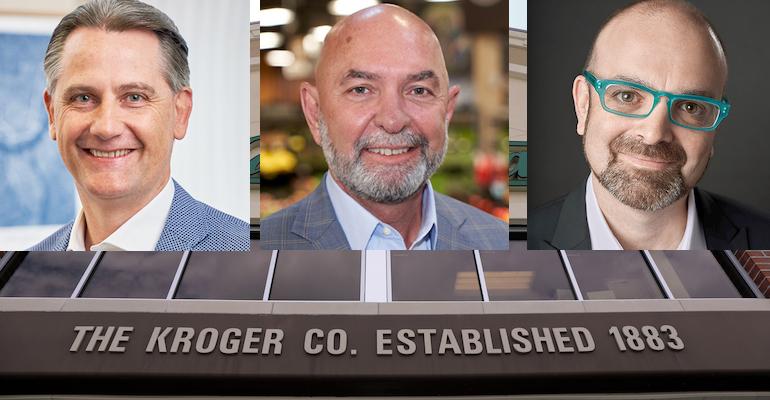 Stuart Aitken has been promoted to chief merchant and marketing officer at The Kroger Co., succeeding Joe Grieshaber, who is retiring after 37 years at the company.

Aitken and Cosset start in their new roles on Aug. 1, and Grieshaber is slated to retire on Aug. 15, Kroger said.

“Today’s leadership announcements are consistent with our positive track record of strong succession planning and will help us to continue to drive transformation of our business and culture, focusing on speed, action and agility to deliver value for our customers and shareholders,” Kroger Chairman and CEO Rodney McMullen said in a statement. “We are greatly appreciative of the unique talents and contributions that each of these leaders has provided to Kroger to create a best-in-class experience for our associates and customers.” 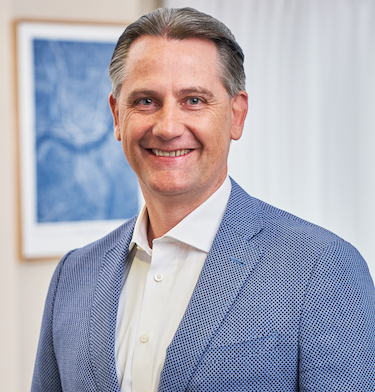 Aitken was named a group vice president five years ago and has led 84.51˚ as CEO since its inception in 2015. Kroger noted that Aitken, as leader of 84.51°, has played a key role in integrating data-based decision making into the company’s merchandising organization. In January 2019, he was promoted to senior vice president of alternative business, tasked with managing several groups, including 84.51°, Kroger Precision Marketing and Kroger Personal Finance. As head of marketing, Aitken steered Kroger through its “Fresh for Everyone” brand transformation campaign in November 2019, the company said.

Before joining Kroger, Aitken acquired years of marketing, academic and technical experience across a range of industries and held various leadership roles with other companies, including Michaels Stores, Safeway and dunnhumby USA (a predecessor of 84.51°), where he served as CEO from 2009 to 2015.

“Stuart’s outstanding leadership and deep history of putting the customer first through data-driven decisions and personalization will further transform our business for growth,” McMullen commented. “Bringing together merchandising and marketing under one leader will strengthen our brand promise of Fresh for Everyone.”

In his expanded role, Cosset will continue to lead Kroger Technology & Digital as he assumes responsibility for the alternative-profit business portfolio and 84.51°, Kroger said. 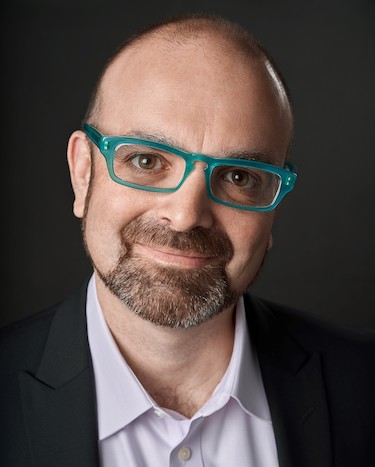 Cosset was promoted to group vice president and chief digital officer in January 2017, leading Kroger’s overall digital growth strategy, e-commerce expansion and Vitacost online business. He was named senior vice president and CIO in May 2019, taking on responsibility for Kroger Technology and combining two teams to form Kroger Technology & Digital. Previously, he served as chief commercial officer and chief information officer of 84.51°. Cosset has been a member of the 84.51° advisory board for the last three years, helping to shape the unit’s business strategy and direction, Kroger said. In February 2020, he was appointed to the Kohl's Corp. board of directors.

Prior to his career at Kroger, Cosset held several leadership roles at dunnhumby, including executive vice president of consumer markets, global CIO and CEO of enterprise software company KSS Retail.

“Yael will continue to play an essential role in accelerating our grocery-to-growth business model,” according to McMullen. “His exemplary leadership, vision and customer-first obsession to make people's lives easier using technology and data will help us to create more personalized and engaging shopping experiences and drive more trips.” 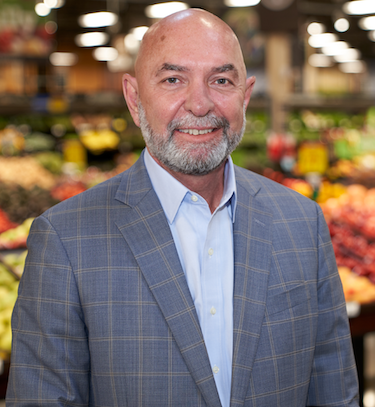 Grieshaber began his four-decade career at Kroger in 1983 as a store management trainee in Nashville, Tenn. Since then, he has served in wide variety of roles, including as a meat merchandiser and district manager for the Michigan division. Later on, Grieshaber was promoted to vice president of merchandising of Kroger’s Columbus division and then assumed the role of corporate group vice president of perishables merchandising and procurement.

He was named president of the Dillons division in 2010 and served as president of both the Columbus and Fred Meyer divisions before being promoted to his current role as senior VP and chief merchant in 2019.

“We thank Joe for his 37 years of service, leading with excellence by developing and uplifting associates and creating and executing innovative, results-oriented strategies,” McMullen stated. “He’s been instrumental to Kroger as an accomplished leader with a passion for people and results, and we wish him all the best in retirement.”