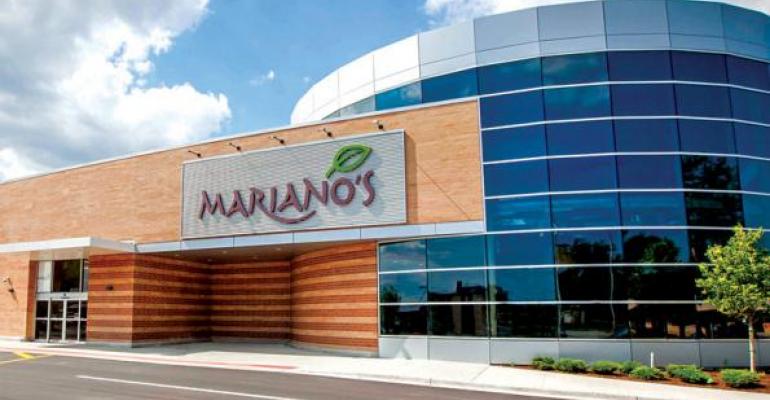 Kroger acquired Roundy's, operator of both Mariano's Fresh Market stores in Chicago as well as supermarkets in Wisconsin doing business under the Pick n' Save, Copps and Metro Market brands, late last year.

Marx joined Kroger in 1975 as a stocker at the former Highland Village store in Houston. After completing the management development program, he served in numerous leadership positions through the years, including store and district management and produce, floral and natural foods merchandiser. He was promoted to director of regional operations for the Southwest division in 2006, and to VP of operations in 2007. Marx was named VP of transition at Kroger's general office in Cincinnati in 2011 and took on his current role earlier this year.

"Michael's knowledge of store operations and merchandising, combined with his expertise in human resources and organizational effectiveness, will serve him well in this role. He builds strong teams of leaders and associates who work together to deliver business results," Mariano said. "Michael's leadership skills and business knowledge make him an excellent addition to our Roundy's team in Wisconsin."

"Don has been my partner in building the Mariano's brand and I could not have built this without his leadership," said Mr. Mariano. "His passion for excellence has made him a well-respected leader within the Roundy's and retail grocery community. Don has been an integral part of the success of the Mariano's stores since its inception and we look forward to him continuing that journey as we grow the Mariano's business."