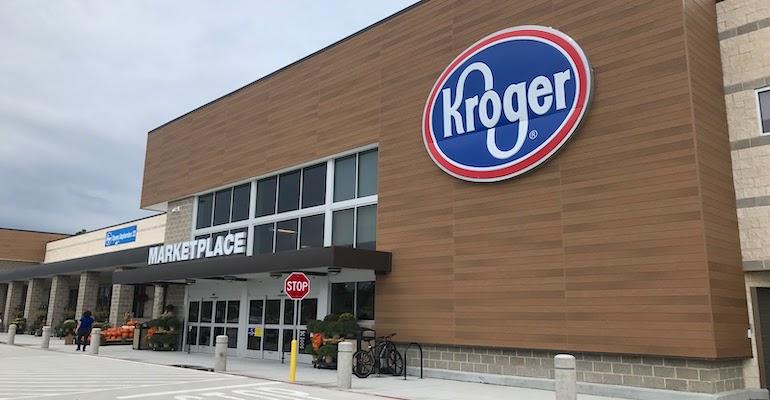 Laura Gump has been promoted to president of the Houston division at The Kroger Co.

Formerly the division’s vice president of merchandising, Gump takes over from Joe Kelley, who early last month became president of the Kings Soopers division with the retirement of Steve Burnham. Kelley had served as Houston division president since May 2019.

Kroger’s Houston division has more than 18,000 employees and operates over 100 supermarkets, as well as in-store pharmacies and on-site fuel centers, in greater Houston, southeastern Texas and southwestern Louisiana. 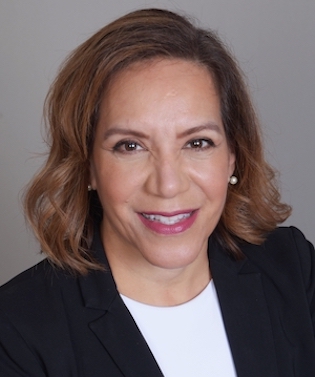 “I am thrilled to take on the role of division president and bring a new perspective to how we will provide an exceptional shopping experience for our customers, an engaged and uplifting culture for our associates, and support to the communities we serve,” Gump (left) said in a statement. “My goal is to continue expanding Kroger’s reach and impact and diversify our ever-growing selection of fresh food to fulfill our promise of being ‘Fresh for Everyone’.”

Cincinnati-based Kroger noted that Gump currently serves as the president of Women's Edge, a group dedicated to the promotion and mentorship of women in leadership at the company.

“Laura has tremendous experience in the grocery and retail industries,” commented Valerie Jabbar, senior vice president of retail operations for Kroger. “Her ability to build high-performing teams will ensure our Houston division continues to deliver the freshest foods and a friendly and welcoming experience for our customers, whether shopping in-store or online.” 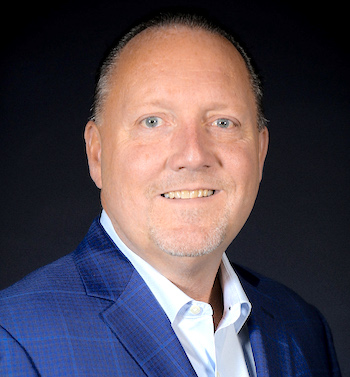 In the special assignment vice president role at Kroger, Kelley focused on the retailer’s efforts to improve the customer experience. Before coming to Kroger, he was principal of Kelley Business Advisors LLC, a business consultancy for grocery retailers. That followed posts as a vice president at Albertsons Cos.’ Shaw’s and Star Market banners, New England president for Stop & Shop, chairman and CEO of Marsh Supermarkets, and executive vice president at Price Chopper Supermarkets and Bozzuto’s.