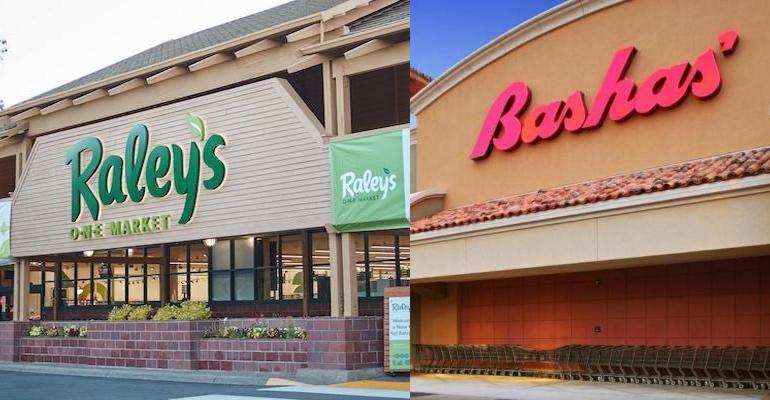 In anticipation of the acquisition of Bashas’ Family of Stores later this month, West Coast grocery retailer Raley’s has promoted Laura Croff to chief human resources officer of The Raley’s Companies, a newly formed enterprise that will oversee the organization’s independent operating divisions. Croff has served in various leadership capacities at Raley’s over the past 20 years, most recently as senior vice president of human resources.

“Laura is a proven leader with deep expertise and strategic vision,” said Keith Knopf, president & CEO of The Raley’s Companies. “We are fortunate to have such a talented and purpose-driven leader who always places the needs of our team members first and foremost.” 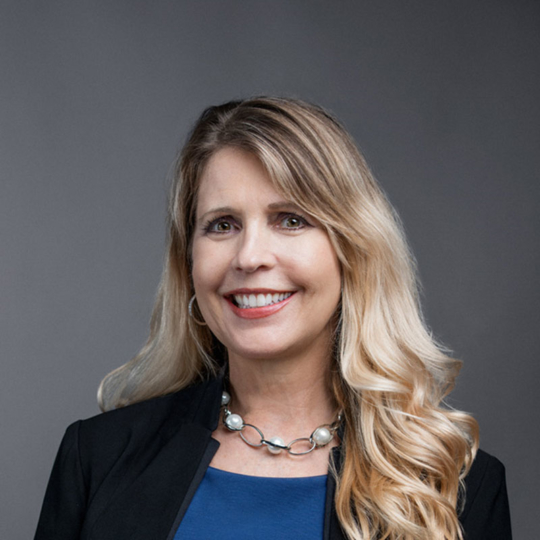 In her expanded capacity, Croff (left) will oversee all human resources strategy, benefits, labor, compensation, training and development for both the Raley’s and Bashas’ families of stores. Her direct reports will include the human resources leaders who focus on each operating company, and she will continue to report to Knopf.

Under the deal, Bashas’ will operate as a Raley’s subsidiary company and maintain its Chandler, Ariz., corporate headquarters as well as its distribution center in Arizona and store banners.