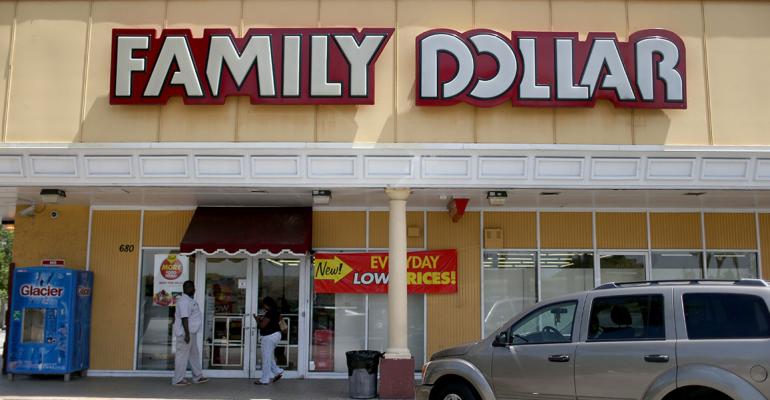 Levine's father founded Family Dollar in 1959 and had served as its CEO for more than 20 years. Dollar Tree won a lengthy bidding war with rival Dollar General to acquire the company a year ago. Dollar Tree said Gary Philbin, who was named president and COO of Family Dollar following the closing of the deal last year, will remain head of the division, the Chesapeake, Va.-based discounter said.

"It was very important to me for Howard to remain with our company and to contribute to the combination of our two large organizations. He has been an integral leader at Family Dollar for more than two decades, and has accumulated a tremendous amount of knowledge and experience, " Bob Sasser, CEO of Dollar Tree, said in a statement. "I would like to commend Howard for his many years of service and leadership at Family Dollar, and to thank him for his partnership during our integration. Howard has completed everything I have asked of him during this process, and has proven to be a valuable resource to both Gary Philbin and me."