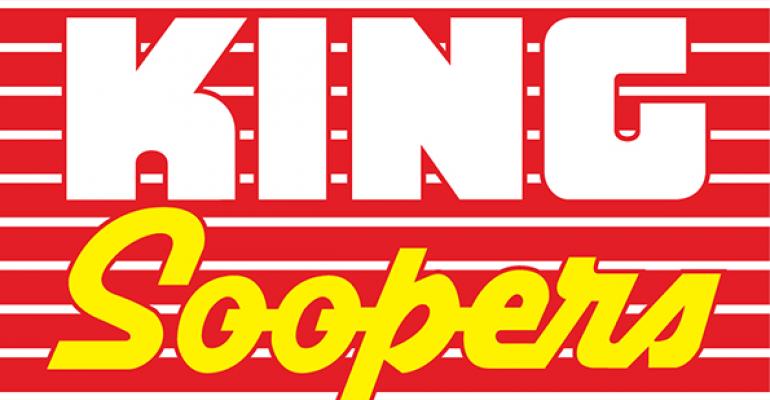 The Kroger Co. has announced that Russ Dispense, president of King Soopers will retire on July 1, after more than a half-century with the company. His successor will be named at a later date, according to the company.

"Throughout his distinguished career, Russ has always been known for his passion for the community, King Soopers and for people. His desire to see those who work with him grow and develop has changed the lives of our associates and touched the lives of our customers," said Rodney McMullen, Kroger's chairman and CEO, in a statement.

"Under Russ's leadership King Soopers has grown significantly while remaining Colorado's favorite grocery store in a highly-competitive market. Russ will end his incredible career as our longest-serving King Soopers president. We are grateful for his many years of exceptional service and leadership, and wish him, Debbie and their family all the best in retirement."

Dispense began his supermarket career in 1965 when he joined King Soopers as a courtesy clerk. In 1983, after serving in various leadership positions in stores and district management, at warehouses, manufacturing plants and administrative offices, he was promoted to VP of retailer operations and merchandising. He also served as VP of real estate. In 1999, he was promoted to president of Smith’s Food and Drug Stores. Dispense was named president of King Soopers/City Market in 2001.

Dispense currently serves on the board of directors for Western Association of Food Chains, Children's Hospital Colorado and the Colorado Health Foundation.