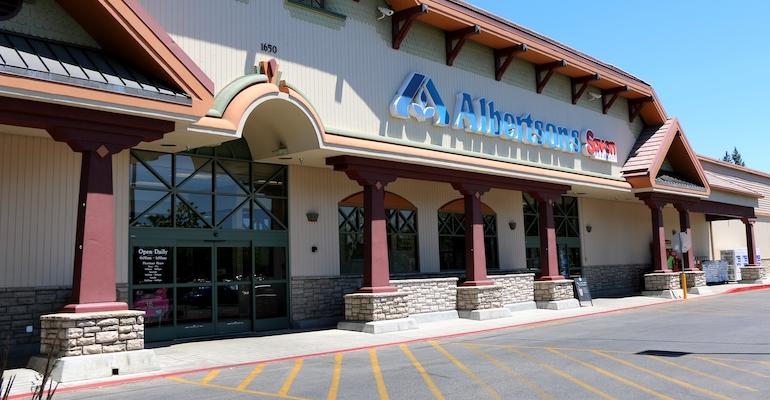 Mary Beth West named to Albertsons Cos. board

Longtime consumer packaged goods (CPG) executive Mary Beth West has joined the board of directors at Albertsons Cos.

Most recently, West served as senior vice president and chief growth officer at The Hershey Co. She retired from the company in January after nearly three years in the role.

“Mary Beth is one of the most accomplished leaders in marketing and retail today, and I am delighted to have her join our board of directors,” Vivek Sankaran, president and CEO of Albertsons Cos., said in a statement. 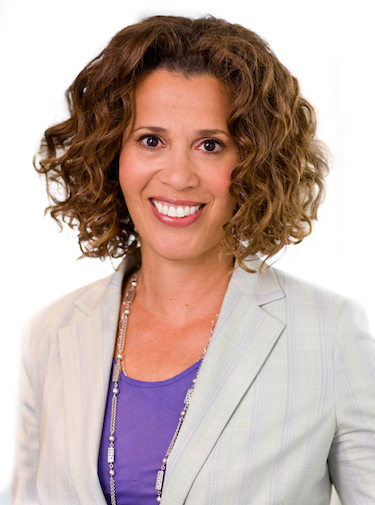 West (left) started her career in 1986 at Kraft Foods, and over 21 years of working on such iconic food brands as Kraft Macaroni & Cheese, Oreo and Maxwell House, she rose to chief marketing officer in 2007. With Kraft’s 2012 spinoff of its snack foods division as Mondelez International, West joined the new company executive vice president and chief category and marketing officer, serving in the post through 2014. She then joined department store chain J.C. Penney Co. in 2015, after having served on their board of directors from November 2005 to May 2015.

After J.C. Penney, West went to Hershey in May 2017 as senior vice president and chief growth officer, driving the company’s growth and marketing strategies as well as communication, disruptive innovation, research and development, and mergers and acquisitions. Albertsons noted that she spurred the expansion of Hershey’s product offerings from chocolate and candy into snack categories.

In addition, West serves as a director on the board at Hasbro, a position she has held since June 2016.

“Her expertise in the food industry as well as her skill in driving innovation and consumer engagement will lend added depth and dimension to how our team builds lasting relationships with our customers,” according to Sankaran, who has served on Albertsons’ board since becoming president and CEO in April 2019. He joined the grocer from PepsiCo Foods North America, where he was CEO.

Albertsons’ board now has 14 members, led by Co-Chairmen Leonard Laufer and James Donald — who served as president and CEO before Sankaran — and Vice Chairman Kevin Turner. In late June, upon Albertsons’ completion of its initial public offering, Chairman Emeritus Robert Miller, who preceded Donald as the retailer’s CEO, stepped down as a board director. Miller became chairman emeritus with Sankaran’s appointment as CEO.