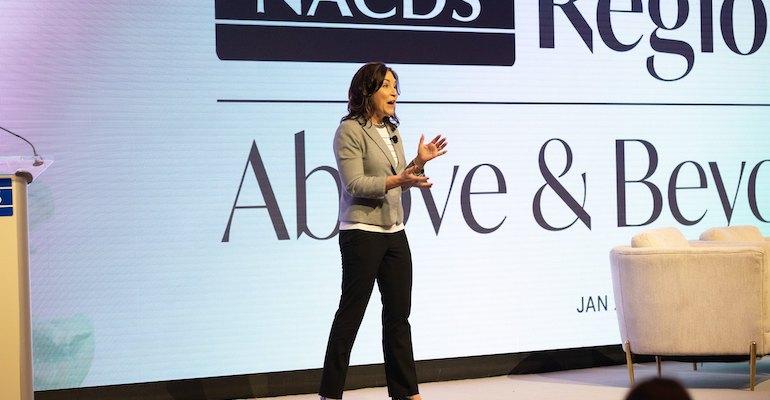 NACDS
Kroger Health's Colleen Lindholz finished her term as NACDS chair and has been re-elected to the NACDS board.
News>Executive Changes

Five grocery industry executives were among newly elected or re-elected members of the National Association of Chain Drug Stores board of directors at the NACDS Annual Meeting in Palm Beach, Fla.

NACDS said Monday that, over the weekend, the board elected three new officers, two new Executive Committee members and three new board members for the coming year. The Arlington, Va.-based association also re-elected nine board members whose terms were set to expire.

Brian Nightengale, president of AmerisourceBergen’s Good Neighbor Pharmacy independent pharmacy network, has been elected chairman of the NACDS board of directors, succeeding Kroger Health President Colleen Lindholz of The Kroger Co., who completed her term and was re-elected to the NACDS board.

“Brian Nightengale has engaged vigorously as a member of the NACDS board of directors on issues at the heart of our pro-patient, pro-pharmacy agenda,” NACDS President and CEO Steve Anderson said in a statement. “Particularly on issues related to reimbursement, he has helped to shape consensus on complicated topics that are highly consequential to the entire NACDS membership. We look forward to his leadership as chair of NACDS.”

Each officer will serve for one year, covering the 2022-23 term. Persaud and Wysong also were elected to the NACDS Executive Committee. 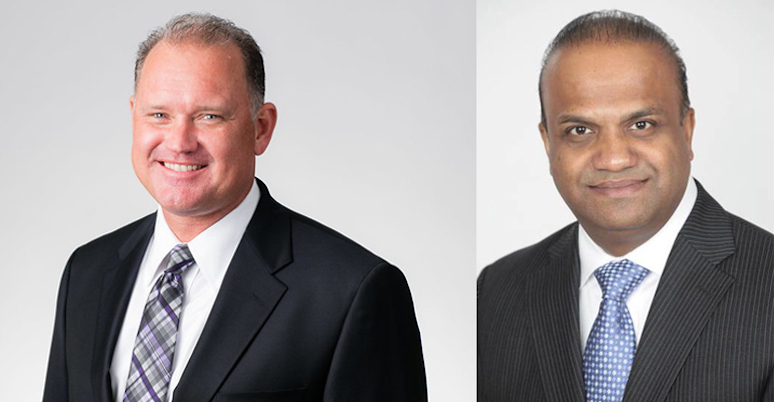 Persaud, too, is one of the three new NACDS directors, joining new board members Dain Rusk, vice president of pharmacy at Publix Super Markets, and Karen Staniforth, chief pharmacy officer at Rite Aid, for the 2022-23 term.

NACDS added that Alex Gourlay, former co-chief operating officer of Walgreen Boots Alliance, was elected to the NACDS Honorary Board. Gourlay served as NACDS chairman from April 2017 to April 2018.

The NACDS Annual Meeting began on Saturday at The Breakers in Palm Beach and runs through April 26.