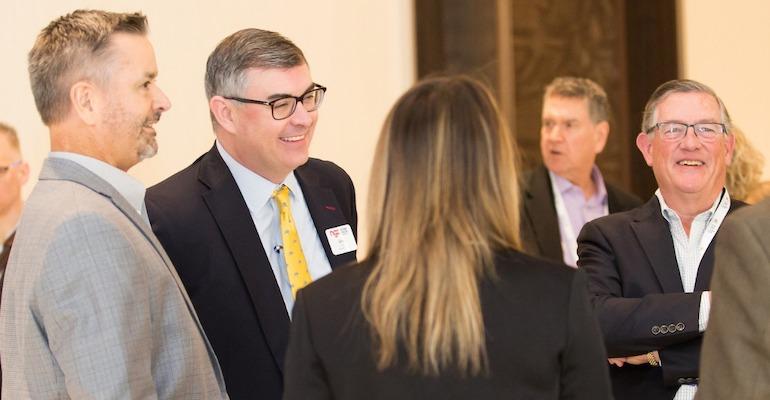 NGA names 2022 board of directors

The National Grocers Association (NGA) announced its 2022 board of directors and executive committee members at The NGA Show annual conference and trade show in Las Vegas.

NGA said yesterday that the new directors include nine new members recommended by the board’s nominating committee, and by a subsequent vote by the association’s membership, and one appointed director who will serve with the re-elected board members. 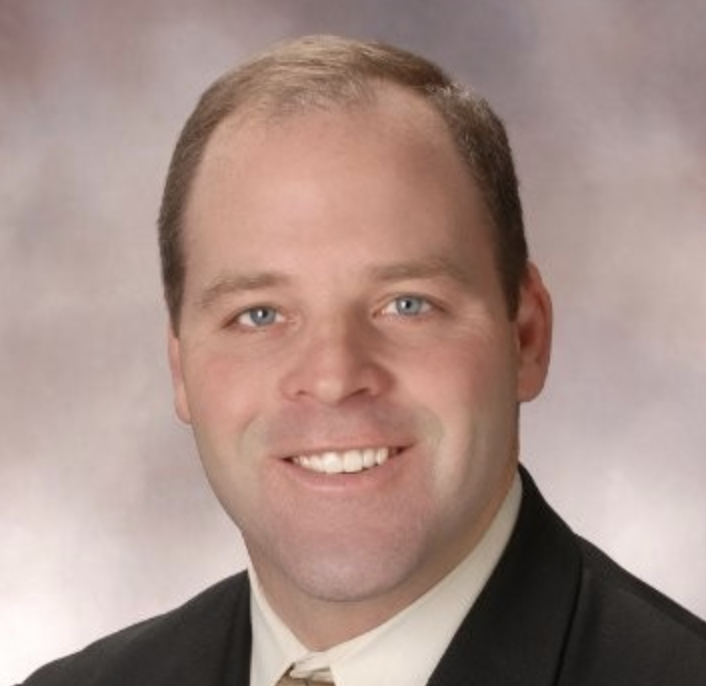 “I’m grateful to our board of directors who have volunteered countless hours to serve our association, particularly as we continue to navigate challenges brought on by the pandemic and return to a new normal,” NGA President and CEO Greg Ferrara said in a statement. “As we kick off a yearlong celebration of NGA’s 40th anniversary, I look forward to working with the Board of Directors to help the organization enhance resources for our members and strengthen the independent supermarket industry.”

Also at the show, which wrapped up on March 1, NGA announced the officers appointed to its 2022 executive committee. This year’s committeee members include Ted Balistreri of Sendik’s Food Market as chairman, Mike Stigers of Cub Foods/United Natural Foods Inc. as vice chairman, Richie Morgan of North State Grocery as treasurer, David Smith of Associated Wholesale Grocers as secretary and Cheryl Sommer of Kaune’s Neighborhood Market as immediate past chair.

NGA, too recognized the service of outgoing board members, who include Kristi Magnuson Nelson of Hugo’s Family Marketplace, Mike Violette of Associated Grocers of New England, Steve Heggelke of Bozzuto’s Inc., Dave Conroy of Fiserv and Stratton Sigler of Unilever.