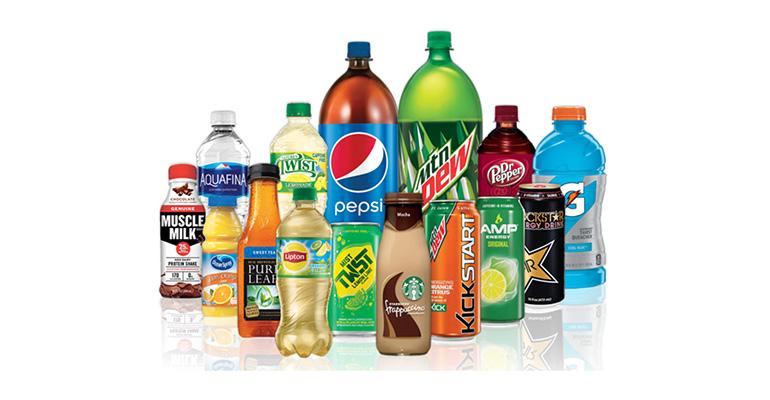 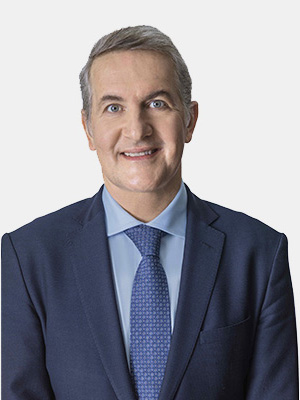 PepsiCo said Monday that the 54-year-old Laguarta is slated to take the helm as CEO on Oct. 3, when Nooyi will step down. He also will join the company’s board as a director on that date. Plans call for Nooyi, 62, to remain as chairwoman until early 2019 to help with the leadership transition.

Laguarta will be the sixth CEO in PepsiCo's 53-year history. All have been appointed from within the organization, the Purchase, N.Y.-based company noted.

“I’m incredibly humbled and privileged to be appointed the next CEO of PepsiCo, and I want to thank the board of directors for the confidence they have placed in me with their decision,” Laguarta said in a statement. "I also want to thank Indra for her overwhelming support. She has transformed the company with her bold vision and outstanding leadership, and I feel fortunate to have her as a mentor and a friend. And of course, I want to thank all of my colleagues, as well as the customers, bottlers, partners and investors who are part of the PepsiCo family."

In 22 years at PepsiCo, Laguarta has held a range of executive and management roles. He has served in his current post as PepsiCo president since last September, overseeing global operations, corporate strategy, public policy and government affairs. Previously, Laguarta was CEO of PepsiCo’s Europe Sub-Saharan Africa business and, before that, served as president of PepsiCo’s Eastern Europe region and in a variety of sales, marketing and other commercial roles across Europe.

“Ramon Laguarta is exactly the right person to build on our success,” Nooyi said. “He is a terrific executive, with a long and proven track record of growing businesses. He has a deep understanding of the changing preferences of consumers and other critical trends unfolding around the world, and he has demonstrated that he knows how to navigate them successfully. Ramon has been a critical partner in running the company, and I’m confident he will take PepsiCo to new and greater heights in the years to come." 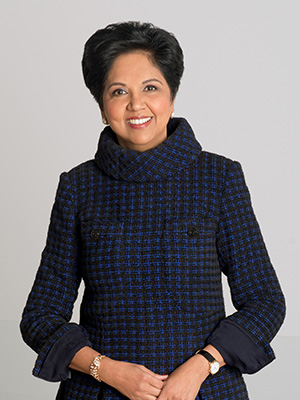 Nooyi’s career at PepsiCo spans 24 years. She has served as CEO since October 2006 and as chairwoman since May 2007. In directing the company’s global strategy for over a decade, she oversaw the divestiture of its restaurants into YUM! Brands Inc. and led the acquisition of Tropicana and the merger with Quaker Oats, which brought the Quaker and Gatorade brands to PepsiCo. Nooyi’s tenure as chief executive also includes the merger with PepsiCo’s anchor bottlers and the acquisition of Wimm-Bill-Dann, the largest international acquisition in the beverage company’s history.

“As chairman and CEO, Indra has provided outstanding leadership over the past 12 years, serving as a model both within our industry and beyond for responsible corporate stewardship in the 21st century,” said Ian Cook, presiding director on the PepsiCo board. "She has delivered strong and consistent financial performance, managing with an eye toward not only the short run, but the long run as well. As CEO, she grew revenue more than 80%, outperforming our peers and adding a new billion-dollar brand almost every other year. And shareholders have benefited: $1,000 invested in PepsiCo in 2006 is worth more than two-and-a-half times that amount today.”

PepsiCo’s products reach more than 200 countries and territories, and last year the company totaled net sales of over $63 billion. Its food and beverage businesses include Pepsi-Cola, Frito-Lay, Gatorade, Quaker and Tropicana. The company’s product roster has 22 brands that generate more than $1 billion each in annual retail sales.