The Private Label Manufacturers Association has tapped Doug Bausch, vice president of sales and marketing at over-the-counter pharmaceuticals maker LNK International, as chairman of PLMA board of directors.

New York-based PLMA said Friday that Bausch was elected to a one-year term at the association’s 2022 Annual Meeting yesterday, succeeding Clay Dockery, vice president of corporate brands at Massimo Zanetti Beverage USA, who chaired the association for two years and now serves ex-officio. On the PLMA board since 2017, Bausch most recently served first vice chairman. 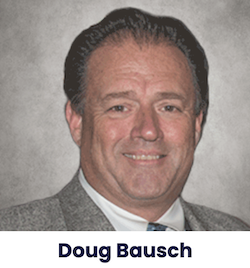 “We are pleased to welcome Doug as chair of the board of directors,” PLMA President Peggy Davies said in a statement. “The association and entire store-brand industry will greatly benefit from his experience, expertise and insights.”

Dockery was elected as PLMA chairman in late June 2020, when the annual meeting was held online due to the COVID-19 crisis. He took over from Lisa Manzoline of Reynolds Consumer Products. 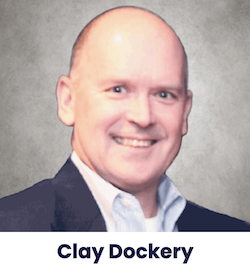 Joining Bausch on the board’s executive committee are Kelly McGolrick, vice president of private label sales development at Lassonde Pappas, who was appointed as first vice chair, and Kristal Sevcik, vice president of business development at AmeriQual Group, named as second vice chair.  PLMA noted that Sevcik rejoins the board after finishing a three-year term in March 2020.

All were appointed to three-years terms, except Global Tissue’s David, who assumes an unfilled term for one year, PLMA said.