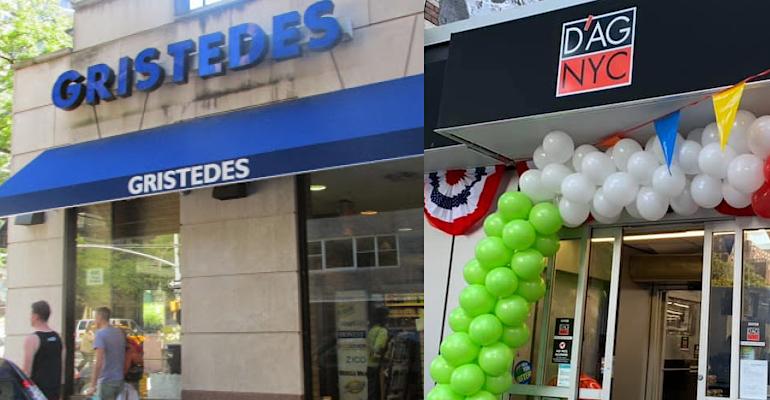 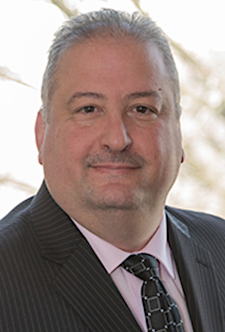 “Congratulations to Joe Parisi [pictured left], as he has been promoted to president and chief operating Officer of Gristedes and D’Agostino,” John Catsimatidis, chairman and CEO of Red Apple Group, said in a statement. “His passion for the food industry is remarkable and will take the supermarket industry into the 21st century. He has a great vision for the 132-year-old Gristedes and 90-year-old D’Agostino, and we are confident that his leadership will bring our stores to new heights.”

Parisi brings four decades of food and grocery retail experience to the role of president. He joined Gristedes/D’Agostino as COO in May 2021 after nearly 24 years at KB US Holdings, the parent company of upscale grocery chains Kings Food Markets and Balducci’s Food Lover’s Market (now part of Albertsons Cos.).

Most recently, Parisi served more than two years as COO at Kings/Balducci's, overseeing 33 supermarkets in four states, following a promotion from senior vice president of operations, a role he held nearly two years. He started his career at the company in 1990 as a store manager and has held such positions as area director and senior director. He was named vice president of operations in July 2012.

Both the Gristedes and D’Agostino supermarket banners are members of Allegiance Retail Services LLC, an Iselin, N.J.-based grocery retailer-owned cooperative.