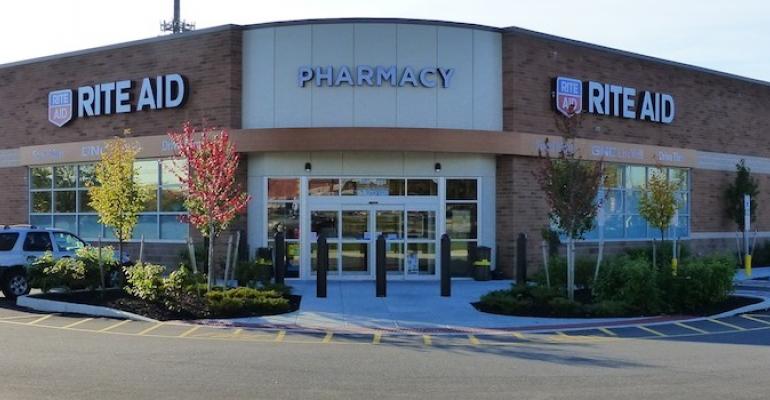 In line with a leadership shakeup earlier this year, Rite Aid Corp. has hired health care executive Heyward Donigan as CEO, replacing John Standley, who is leaving the company.

Rite Aid said Monday that Donigan takes the helm as CEO effective immediately. She also joins the board of directors. The company had announced in March that Standley was stepping down as chief executive, a role he held since June 2010, and would continue to serve in the post until a successor was named. 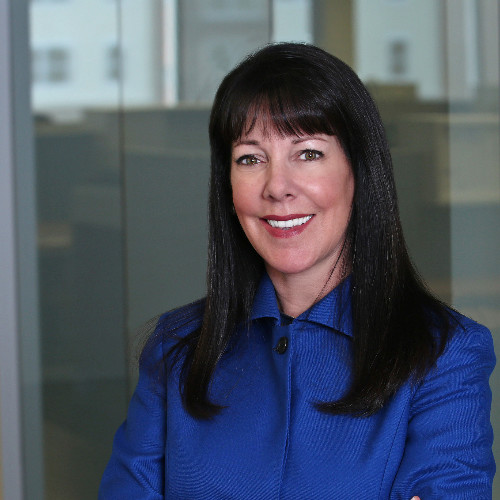 Donigan (left) comes to Rite Aid from Sapphire Digital, where she has been president and CEO since March 2015. Formerly called Vitals, Sapphire designs and develops omnichannel platforms that help consumers choose health care providers. Before that, she was president and CEO of behavioral health firm ValueOptions and chief marketing officer at health insurer Premera Blue Cross.

“Today's announcement is an important step in positioning Rite Aid for the future, and we are confident that Heyward is the right person to lead the company in capitalizing on the opportunities in the evolving healthcare environment,” Rite Aid Chairman Bruce Bodaken said in a statement.

Bodaken had taken over the chairman’s title from Standley last October. “Over the past several months, the Rite Aid board conducted a thorough search, and Heyward’s strong senior executive experience, proven leadership capabilities and consistent track record of driving profitable growth, as well as her broad health care knowledge and digital shopping technology expertise, set her apart,” Bodaken commented. “Her skillset will be invaluable as we work to deliver on the full potential of our business and create additional long-term value for our shareholders, associates, customers and patients.”

That decision came after the Federal Trade Commission in June 2017 derailed a $17 billion agreement by Walgreens Boots Alliance to acquire Rite Aid. To gain FTC approval, the companies downsized their deal to the sale of 1,932 Rite Aid stores to Walgreens. The transaction cut Rite Aid’s drugstore base by more than 40% and further hampered its ability to compete with much bigger rivals CVS Health and Walgreens. Rite Aid has since seen its sales fall from around $32 billion to $21.6 billion.

“On behalf of the board, I want to thank John for his numerous achievements in helping to reshape Rite Aid in the face of an evolving environment during his tenure,” said Bodaken. “In particular, I want to thank him for his leadership in guiding the company through some incredibly challenging times. His commitment to facilitating a smooth transition for Rite Aid is greatly appreciated, and we wish him the best in his future endeavors.” 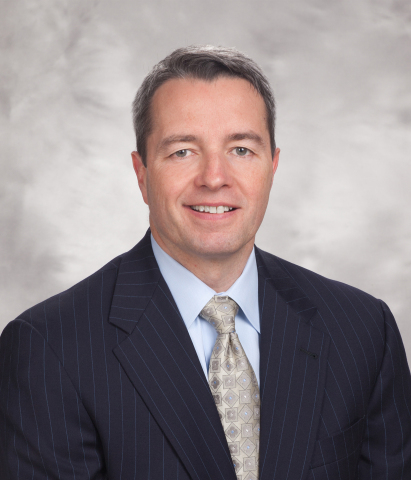 Prior to the unsuccessful merger deals, Standley (left) and his executive team had led a resurgence at Rite Aid that refreshed its store base, bolstered its pharmacy and front-end sales, and expanded its health care business, restoring a previously struggling company to profitability. He had rejoined Rite Aid as president and COO in 2008 after an earlier stint at the company, coming over from Pathmark Stores, where he was CEO before the grocer’s acquisition by A&P. Standley was promoted to Rite Aid CEO in June 2010 and became chairman in June 2012. His career also includes executive roles at Yucaipa Cos., Fleming Cos., Fred Meyer Inc., Ralphs Grocery Co. and Smith’s Food & Drug.

“I’d like to thank our talented Rite Aid team for their dedication and support in taking great care of our customers and patients throughout my tenure,” Standley said in a statement. “I have tremendous confidence in this team, and I’m excited about the future prospects of this company.”

“I am deeply honored to have been selected to lead a company with such a strong brand, deep culture and dedicated team of associates,” she said. “I see tremendous opportunity to revitalize the company’s position as a leader in meeting the health and wellness needs of customers and patients through our store and pharmacy benefit management platforms.”