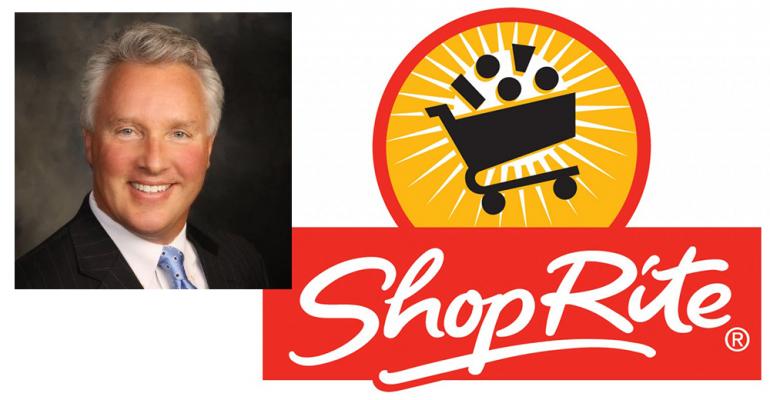 Wing will guide day-to-day operations and strategy planning for ShopRite stores in the Hudson Valley and Capital regions of New York state and New Jersey. He replaces Dave Figurelli, who retired after 15 years with the company.

Wing joined SRS in 2015 and most recently served as EVP. He was previously VP of the FoodMaxx division of Save Mart Supermarkets and also served a 25-year tenure with Cub Foods where he worked in different capacities across the country.

“Brett is uniquely qualified to take the reins at SRS and move the company forward in a challenging and competitive environment,” said Joe Colalillo, chairman and CEO of Wakefern Food Corp., in a statement. “He has spent his career in the supermarket business and brings to SRS a broad and deep knowledge of the industry.”