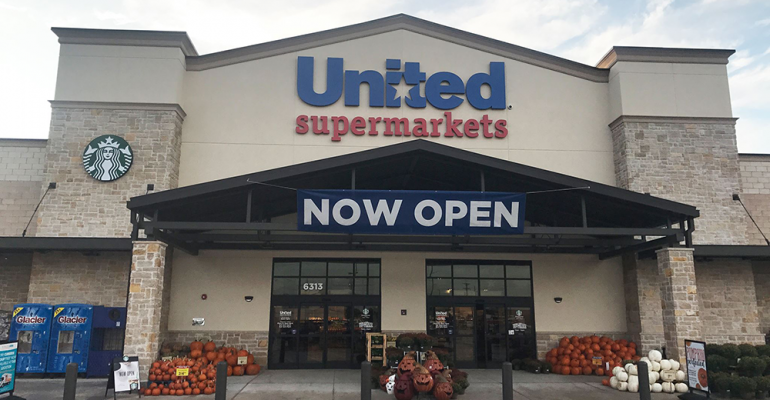 United Supermarkets
A 35-year industry veteran, Sidney Hopper is slated to take the helm as chief executive of United, an Albertsons Cos. subsidiary, on March 1.
News>Executive Changes

Taylor to stay on in advisory role as executive vice president

Next month, a new chief executive officer is slated to take the reins at Albertsons Cos. subsidiary United Supermarkets LLC.

Lubbock, Texas-based United said yesterday that CEO Robert Taylor plans to retire on March 1, at which time he will be succeeded by President Sidney Hopper. Taylor is slated to continue with the grocery chain in in an advisory role, holding the title of executive vice president and senior advisor.

Taylor has served as CEO of United since 2010, a tenure that included overseeing the multibanner grocer’s name change to The United Family in 2013 and subsequent acquisition by Albertson’s LLC in 2014. United’s retail footprint more than doubled to 96 stores while Taylor was CEO, and he also oversaw a large expansion of the chain’s distribution center and the acquisition of a manufacturing facility and an ice plant.

“It is hard to quantify all Robert has brought to this company,” Hopper said in a statement. “Robert is an innovator, and he invests in developing people and communities. There are few things that have happened in our company over the last 13 years that don’t carry Robert’s fingerprints. He is an ardent community supporter and models that value for all the leadership in stores and facilities across the 54 communities we serve.” 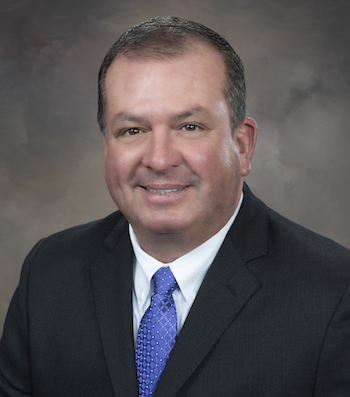 A 35-year supermarket industry veteran, Hopper (left) had returned to United as president in October 2018 after serving as president of Albertsons’ Houston division and Randalls banner. He joined United as a bagger in 1980 and, after a brief time away, returned in 1986 as an assistant store manager in Amarillo, Texas, later rising to regional vice president and then to executive vice president and chief operating officer in 2004. 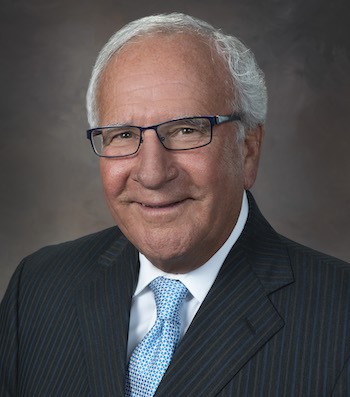 In his new role, Taylor (left) will continue leading United Food & Beverage Services, a new venture that provides banquet services and concessions and operates the restaurant Rave On in Buddy Holly Hall, a $153 million entertainment and education venue opening in Lubbock this month. United noted that Taylor will continue to counsel the executive team, including in government relations, real estate, innovation and special projects.

Taylor came to United by way of R.C Taylor Wholesale, his father’s wholesale tobacco and candy business. In 1971, when his father became seriously ill, Taylor began operating R.C. Taylor, helping the company to grow under his leadership. Decades later, in July 2007, Taylor sold R.C. Taylor Wholesale to one of his largest customers, United Supermarkets, and joined United’s leadership team as vice president of logistics.

“I have been working for, or with, this great company for 51 years, and I am ready to have a little more flexible time to spend with my wife Jan and our kids and grandkids,” Taylor told United employees in a video on Wednesday.