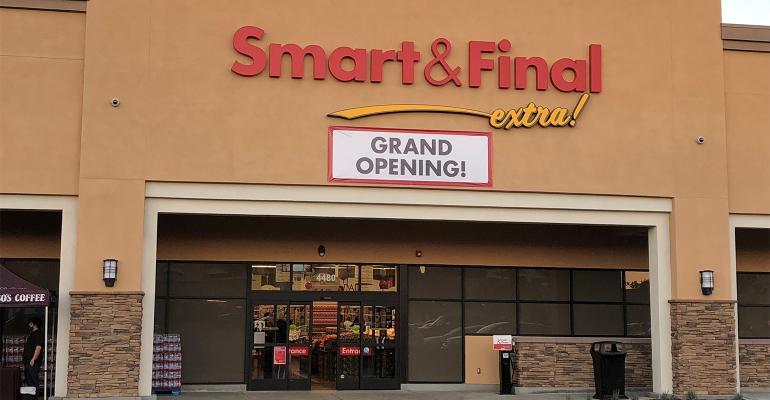 Scott Drew has been promoted to president of Smart & Final, taking over from current President and CEO David Hirz, who is retiring. 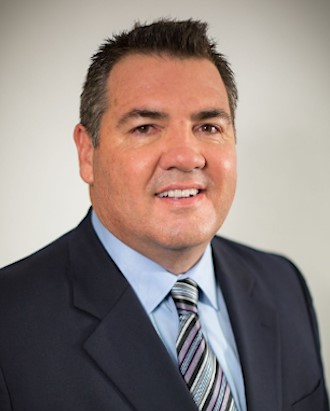 Drew (left) became chief operating officer in June 2020, when Smart & Final created the position. He previously served as executive vice president of stores, executive VP of administration and executive VP of operations. He joined Smart & Final in March 2010 as senior VP of store operations. His responsibilities since coming to the retailer have included leading store operations, real estate, construction and maintenance, supply chain, and sales and merchandising. From June 2018 to September 2021, he also served as chairman of Smart & Final Mexico, a joint venture operating 16 stores in northwestern Mexico.

“Smart & Final’s unique go-to-market strategy and 150-year-old legacy truly resonates with consumers,” Carlos Smith, president and CEO of Chedraui USA, said in a statement. “We are pleased to announce Scott’s promotion as president of Smart & Final. His deep industry experience and years of operational leadership at Smart & Final will drive the brand’s continued success.”

Going forward, Drew will hold the top executive post at Smart & Final as president. Smith will oversee U.S. operations as CEO of the renamed Chedraui USA, and Drew will report directly to him.

With nearly 45 years in the retail grocery industry, Drew started his career in 1977 as a store courtesy clerk. He came to Smart & Final from The Kroger Co., where most recently he served as vice president of store operations for Kroger’s Central Division in Indianapolis.

“I’m excited for the opportunity to lead our exceptional team of associates and build upon Smart & Final’s 150-year-old history,” Drew commented. “Our differentiated offering, which attracts both business and household customers, puts us in a unique position to grow the business and capitalize on our momentum during the past few years.” 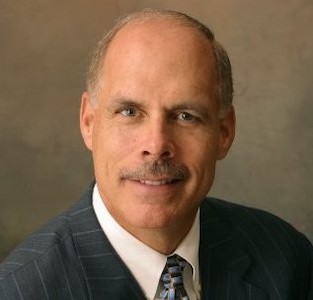 Hirz (left) joined Smart & Final as president and COO in April 2010 and added the CEO title in January 2012. Previously, he spent nearly 11 years as president of Ralphs Grocery Co. and Food 4 Less Supermarkets, which are part of The Kroger Co. He came to Food 4 Less in 1991 and earlier held posts with The Boys Markets.

“I’m proud to have led such a successful and storied brand,” Hirz stated about his upcoming retirement from Smart & Final. “The grocery industry has changed completely since I joined Smart & Final almost 12 years ago, and it’s a testament to our leadership team and our amazing associates that we have weathered these changes and become the strong brand that we are today. Scott is a remarkable leader, and I’m delighted to be leaving Smart & Final in his hands.”

“Dave Hirz is a legend in the grocery industry, and we are grateful for his leadership during his many years of service,” Smith added. “He led this business through the expansion of our Extra! store format, the introduction of e-commerce and delivery, and the challenges of a worldwide pandemic. He has left an indelible mark on Smart & Final, and his numerous contributions will not be forgotten.”

In May, Smart & Final’s private-equity parent Apollo Global Management unveiled a $620 million deal to sell the chain to Bodega Latina, with the transaction closing in late July. Apollo had acquired Smart & Final in a $1.12 billion leveraged buyout in June 2019.