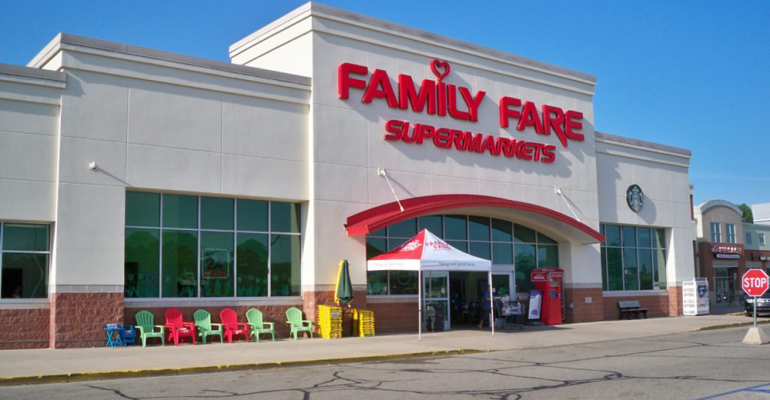 Tom Swanson to take over from retiring Ted Adornato 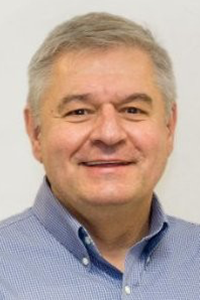 Adornato (left) has overseen SpartanNash’s corporate retail operations as executive vice president since 2003. This past March, he was promoted to general manager, a role in which he was charged with leading the corporate retail business unit for all supermarket banners as well as Quick Stop fuel and convenience centers.

Before joining Grand Rapids, Mich.-based SpartanNash, Adornato served as vice president of the Eastern region from 1998 to 2003 for Tops Markets LLC, then a subsidiary of Royal Ahold. He also held a variety of management positions with Tops and Acme Markets Inc.

“Ted’s expertise and leadership during his 15 years with the company have helped make our corporate retail stores more consumer-driven, competitive and a vital part of our company and the communities we serve,” SpartanNash President and CEO David Staples said in a statement. “On behalf of the board of directors, all of our associates and me personally, I thank Ted for his many contributions and wish him all the best in retirement.” 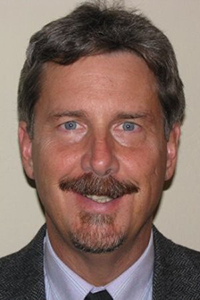 Swanson (left) brings more than 30 years of executive and managerial experience in grocery retail to his new role, including over six years as vice president of corporate retail-West operations for SpartanNash.

Swanson has been with the organization since January 2012, when he was senior vice president of retail operations for Nash Finch Co., which merged with Spartan Stores Inc. in November 2013 to form SpartanNash Co.

“Tom’s extensive experience leading our retail grocery business has been and will continue to be of great benefit to us as we increasingly invest in strengthening our retail operations,” Staples said.