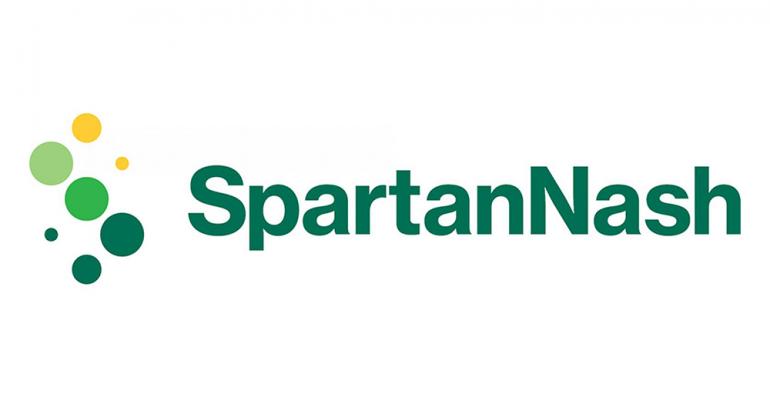 Shamber, who served the same role at UNFI through the end of 2015, succeeds Tom Van Hall, who was serving as SpartanNash’s interim CFO following the July departure of Chris Meyers. As SpartanNash's CFO and EVP, Shamber will direct finance, mergers and acquisitions, treasury, internal audit, real estate and risk management. He will report to SpartanNash's president and CEO David Staples.

"We look forward to having Mark join our team," notes Staples. "Mark's expertise in the food distribution industry, especially in the natural and organic space and with independent grocers and national chains, as well as his overall M&A prowess make him an excellent fit for SpartanNash and will help drive our future success."

Staples continued, "Tom Van Hall, a critical member of our finance team for more than fourteen years, has been acting as SpartanNash's interim CFO since July of 2017. We are most grateful for his contributions and commitment to remaining on board to assist with Mark's transition."

Following his departure from UNFI at the end of 2015, Shamber has been working as an independent consultant and serving as the vice chairman, on the board of directors of Day Kimball Healthcare. Earlier in his career, Shamber worked in the audit practice of Ernst & Young and in the finance department of Reebok International.