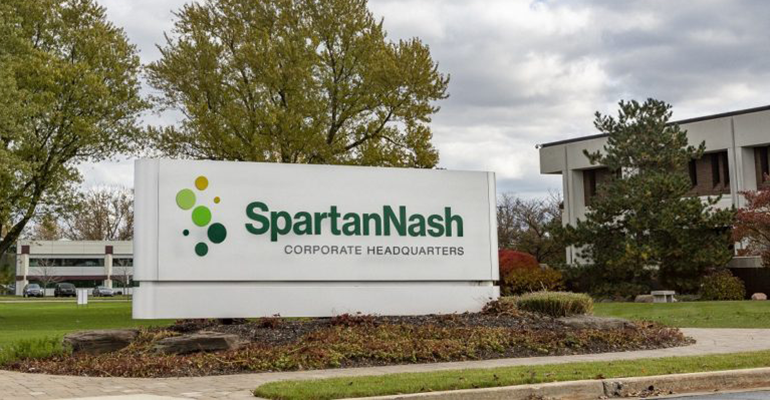 SpartanNash
Bennett Morgan takes over part of the role left by the departure of chief merchandising and marketing officer Lori Raya.
News>Executive Changes 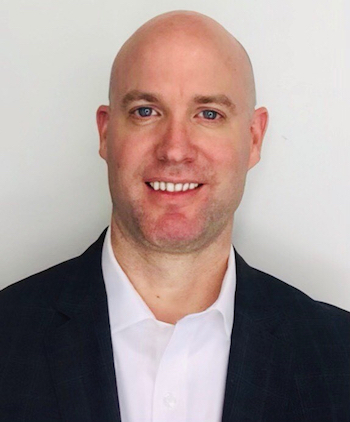 At Amazon, Morgan (left) helped launch the e-tail giant’s fast-growing grocery business, including the opening of Amazon Fresh stores across the country, SpartanNash noted. He joined Amazon in May 2020 as Amazon Fresh category leader, overseeing produce and protein products and after having managed center-store products.

Previously, Morgan spent more than three years at Walmart, most recently serving as vice president of merchandising for Walmart China and Japan. In that role, he managed all non-buying portions of the merchandising organization, focusing primarily on cost negotiations and advanced data-led capabilities in assortment, pricing and promotions, according to SpartanNash. Prior to that, he served as vice president of cost analytics for Walmart Asia.

Morgan came to Walmart in March 2017 after over five-and-a-half years at H-E-B, most recently serving as senior director. His responsibilities at the Texas grocer included leading store operations, supply chain manufacturing and merchandising. He came to H-E-B after more than three years at the Boston Consulting Group, most recently as project leader, and five years at Citibank, most recently as a vice president.

“SpartanNash continues to recruit top talent as part of our ‘People First’ strategy, and we are thrilled to welcome Bennett to the team,” Sarsam said in a statement. “Bennett will play a critical role in driving innovation for our customers and excellence with our in-store experience.”