SpartanNash said Monday that Dave Staples has been appointed president of the company. Staples will continue his role as COO and continue to report directly to CEO and chairman Dennis Eidson, who previously also held the role of president.

As president and COO, Staples will lead SpartanNash's overall strategy implementation and execution, and direct all operating aspects of the retail, wholesale and military distribution business segments. This move will enable Eidson to continue to focus on long-term strategic growth opportunities at the Byron Center, Mich.-based company. 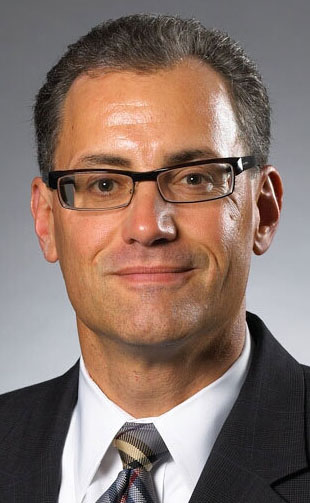 "Dave has been an instrumental member of our team for the past 16 years and a key leader in our transformational merger in 2013," said Eidson. "Dave has been serving as SpartanNash's COO since March 1, 2015, and his leadership in integrating and optimizing the wholesale and military supply chains has been tremendous."

Staples previously held the position of EVP and CFO since 2000. He served as the CFO until Chris Meyers joined the company in April 2016.