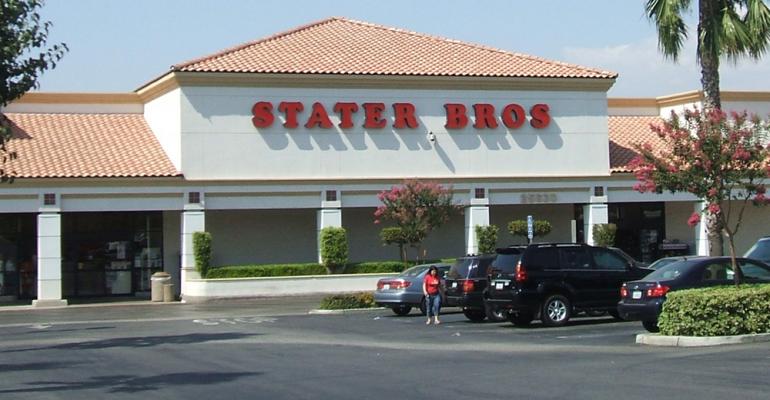 Stater Bros. said it has named George Frahm president, filling a position that had been held by CEO Pete Van Helden.

Frahm, who most recently had been executive VP of administration/distribution, began working at the San Bernardino, Calif.-based chain in 1973 as a clerk’s helper and janitor and worked his way up through a series of managerial positions. He was named director of labor relations in 1995, and continued to advance in the executive ranks of operations and administration throughout his career. The move comes as Stater Bros. — historically a low-price leader in Southern California’s “Inland Empire” — faces increasing competition from Aldi, the German hard-discount chain that has been expanding rapidly in the region.

“George is a remarkable leader who embodies the spirit of the Stater Bros. family,” said Van Helden, who remains Stater Bros. CEO. “George’s extensive contributions to the company’s success have been invaluable, and his promotion to president reflects his broad knowledge of the food industry, commitment to honoring Stater Bros.’ unique corporate culture and continued contributions to Stater Bros.’ success.”

Van Helden had been named president and chief operating officer in 2013 and then president and CEO in 2016, succeeding longtime CEO Jack Brown, who died later that year.