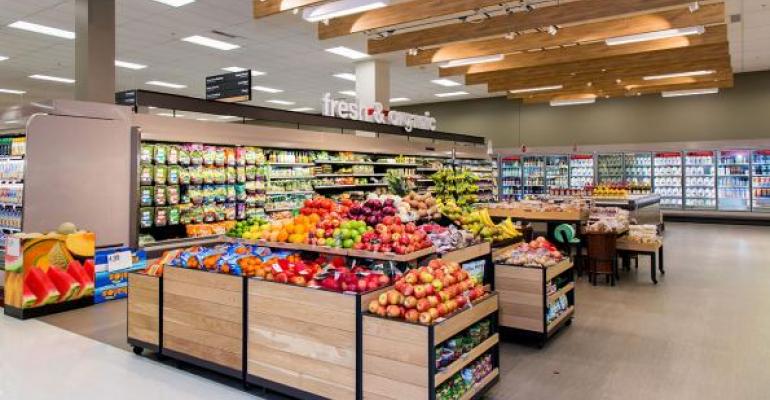 The Minneapolis-based mass merchant did not provide a reason for Dament's departure, although Target's struggles to gain traction in grocery have been well documented. Officials in the company's last earnings conference call in August said they were "disappointed" in sales results in grocery and were "revisiting" efforts around presentation, assortment and promotion to improve its competitive position after reporting an unexpected comp-store sales decline.

Dament, a former Safeway colleague of Target CEO Brian Cornell, was hired as Target's SVP of grocery in April of 2015. At that time Cornell said, “Having previously worked alongside Anne, I know that her industry expertise and proven ability to reinvigorate existing businesses make her the right leader to drive our reinvention.”

In a statement provided to SN Thursday, Target said, "We will be conducting a comprehensive search for her replacement, looking both internally and externally, for the right person to lead Target’s food and beverage business moving forward."

Reinventing grocery has been one of Cornell's top priorities at Target, but results this year appeared to turn sour over the summer, as product price deflation and other factors including a round of price investments in some markets by Walmart put a drag on sales growth industrywide. Though officials said grocery repositioning was a long-term project, officials appeared anxious to drive short-term results. Published reports over the summer said at least some of that pressure came from Target's board, though Cornell dismissed that in August.

As recently as this April, Target officials said they saw the potential for growth behind "very strong results" of a dry-grocery reset that while disrupting business in some stores produced better-than-expected feedback from guests.

In an interview with SN in June, Dament highlighted progress in food at Target, focusing on developing own brands and categories including fresh produce and craft beer, and said the company was preparing marketing to tell that story this fall. "Our guests are noticing a better experience every time they shop and that freshness is improving," she said. "They are noticing that we are adding more organics, more specialty items, more exclusives like Yummy Spoonfuls, Made to Matter items and offerings within our owned brands like Simply Balanced."

Target is expected to report its third quarter earnings on Nov. 16.