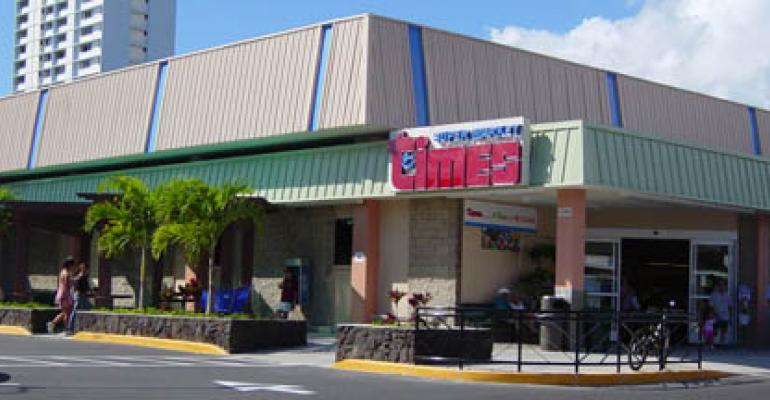 Christopher Borden has been promoted to president and director of Times Supermarkets/QSI Inc. Hawaii.

“Christopher has been a key part of our success, and we were thrilled to promote him to this important position,” Hideki Okada, corporate officer at parent company Don Quijote Holdings Co., said in a statement.

Borden has more than 23 years of experience in the food retail and distribution arena. He joined Times Supermarkets following its acquisition of Star Markets Ltd., where he started as a management trainee and worked his way up to become director of marketing for the Hawaii food retail chain. Prior to that, he served as an operations manager at Kmart.