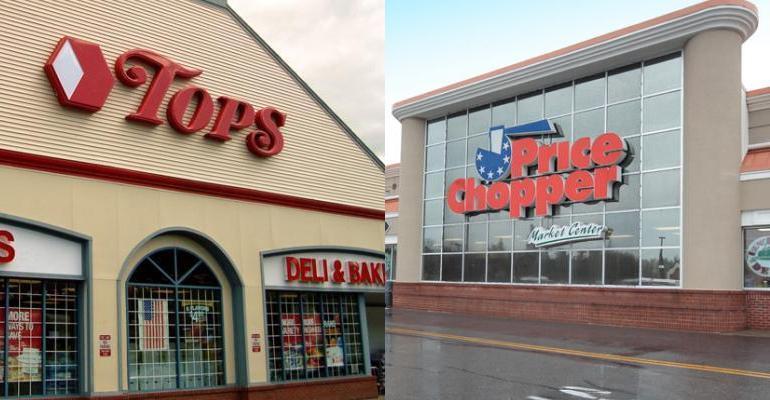 In the new role, Payne will oversee a team responsible for devising and executing marketing strategy and promotional plans for nearly 300 Tops, Price Chopper and Market 32 stores in the Northeast. Tops and Price Chopper/Market 32 finalized their merger in early November to form Northeast Grocery Inc. (NGI). 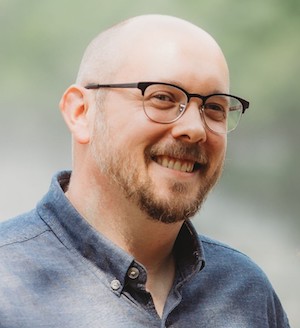 Payne has spent 19 years at Tops, most recently as director of advertising, a role he has served in since January 2016. Previously, he held posts such as manager of consumer marketing and customer relationship marketing specialist.

Tops has approximately 150 supermarkets in New York, Pennsylvania and Vermont, including five run by franchisees. Overall, NGI’s retail network spans roughly 280 stores — including about 130 under the Price Chopper, Market 32, Market Bistro banners — in New York, Vermont, Connecticut, Pennsylvania, Massachusetts and New Hampshire. In connection with the merger, a dozen Tops stores were sold to C&S Wholesale Grocers in late 2021 to be converted into Grand Union stores.