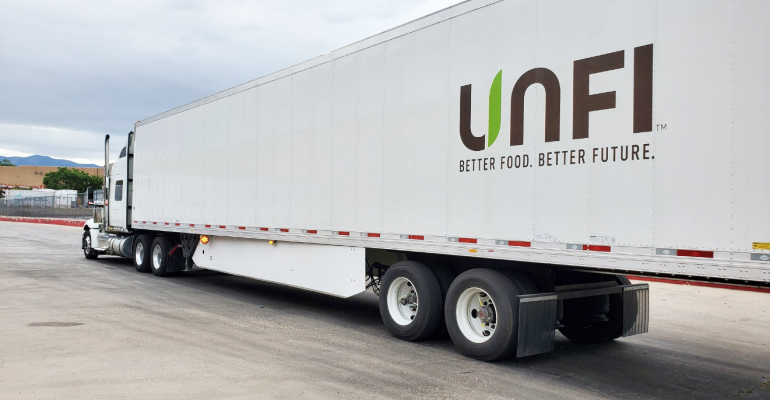 UNFI
Mahrukh Hussain will be responsible for all UNFI legal activities including compliance, employment law, securities and board governance, strategic transactions and contracts, and real estate.
News>Executive Changes

Grocery wholesaler and retailer United Natural Foods Inc. (UNFI) this week named Mahrukh Hussain as general counsel and corporate secretary, with oversight of the company’s legal and governance activities in support of its long-term growth strategy.

Hussain, who currently serves as McDonald’s senior vice president, chief commercial and privacy officer, will join UNFI on May 16, 2022, and will report to Sandy Douglas, UNFI’s chief executive officer.

“Mahrukh is a great addition to UNFI as she brings a wealth of experience overseeing large corporate legal functions with a passion for building collaborative support teams,” said Douglas. “With our focus on helping customers grow and succeed and on continuing to expand market reach, UNFI’s legal function will be a critical link in supporting business growth, future commercial transactions and UNFI’s high standards for ethics and compliance. Mahrukh will also help us continue diversifying our leadership team, bringing fresh thinking and new perspectives to how we work and support our more than 28,000 company associates.” 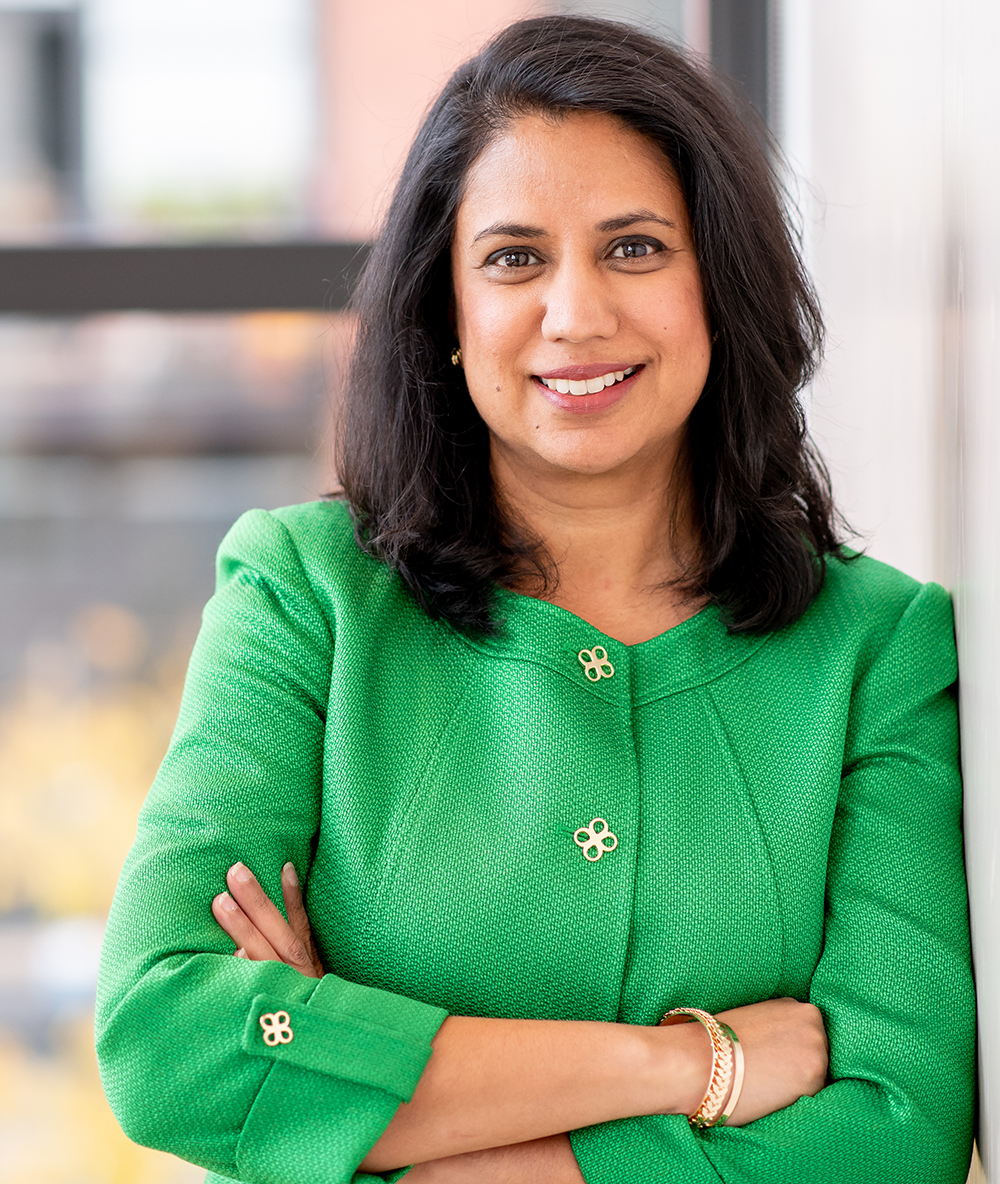 Hussain (left) will be responsible for all UNFI legal activities including compliance, employment law, securities and board governance, strategic transactions and contracts, and real estate. In addition, she will support UNFI’s senior leadership team as they execute UNFI’s Fuel the Future strategy, supporting the company’s growth and leveraging her more than 20 years of global experience at McDonald’s, one of the world’s largest and most iconic quick-serve restaurant brands.

“UNFI has a tremendous growth plan, coupled with a long history of doing the right thing for its customers, associates, suppliers and communities,” said Hussain. “Strong growth and equally strong values are important to me, and I look forward to joining UNFI’s leadership team and supporting the next chapter in the company’s exciting journey.”

During her tenure with McDonald’s beginning in 2000, Hussain held a range of legal positions with increasing responsibility. Most recently, she oversaw global responsibility for commercial transactions, marketing and intellectual property, technology, privacy and safety, security and intelligence.

Prior to working with McDonald’s, Hussain spent four years as an Associate at the law firm of Schwartz, Cooper, Greenberger, and Krauss and one year as a judicial clerk for Justice Rita Garman, currently a Justice of the Illinois Supreme Court.