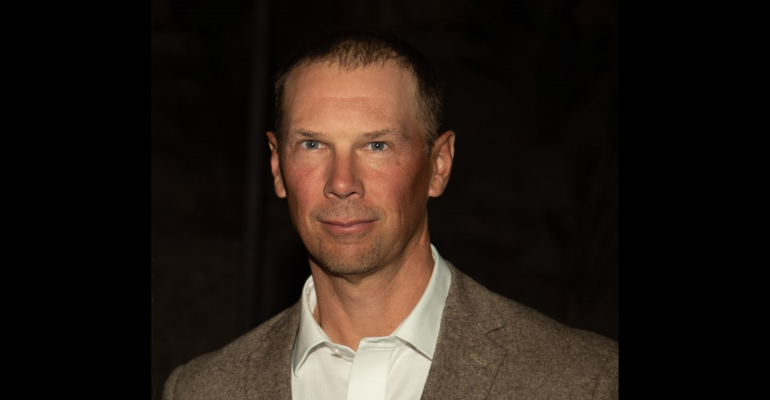 Ron Selders has been named the new president of fresh for Providence, R.I.-based grocery wholesaler United Natural Foods, and will lead the company’s growth strategy for its deli, bakery, produce and meat departments.

Selders appointment is effective December 26, and he will report to Steve Dietz, UNFI’s chief customer officer.

“Ron has extensive experience in the fresh categories and working with the supplier community, and we expect this experience, combined with his strong understanding of customers’ operational expectations, to benefit our retail customers as they seek tailored solutions to enhance the consumer experience,” Dietz said in a statement.

Selders joined UNFI through the acquisition of Tony’s Fine Foods in 2014 and became president of the division in 2018. He previously spent 18 years in leadership roles at Tony’s, helping grow the family-owned specialty deli distribution business across the West Coast.

In 2021, UNFI promoted Selders to senior vice president of bakery & deli where he led the respective sales, merchandising, and category management teams across the entire organization.

Selders also helped lead the further expansion of Tony’s prepared foods and bakery and deli offerings across the country, along with creating a center-led specialty cheese department across the U.S. with such initiatives such as the American Artisan program, which aims to bring smaller cheese producers greater visibility and sales opportunities within grocery stores.

“Large-scale changes to shopping and eating behaviors, especially as more meals are consumed in the home, have put a stronger focus on the perimeter of the grocery store and its offerings,” Selders said in a statement. “These changes represent a tremendous opportunity for retailers, and I look forward to working with our fresh teams to deliver wide-ranging and innovative products to help our customers grow and thrive.”

Barrick joined UNFI through the acquisition of Supervalu and brings over 30 years of proven success leading the sales, merchandising, and marketing functions of bakery and deli teams, the company said in a statement. She also serves on the executive board of the International Dairy Deli Bakery Association.

The company said that fresh store perimeter departments are “critically important” as they drive traffic and provide independent grocery retailers with choice, value and unique products that  help differentiate  them within their marketplace.

“Food retailers continue to invest in their fresh departments as they represent one of the most important growth areas in the grocery store, in addition to being a main driver in how retailers stand out against their competition,” Dietz said.