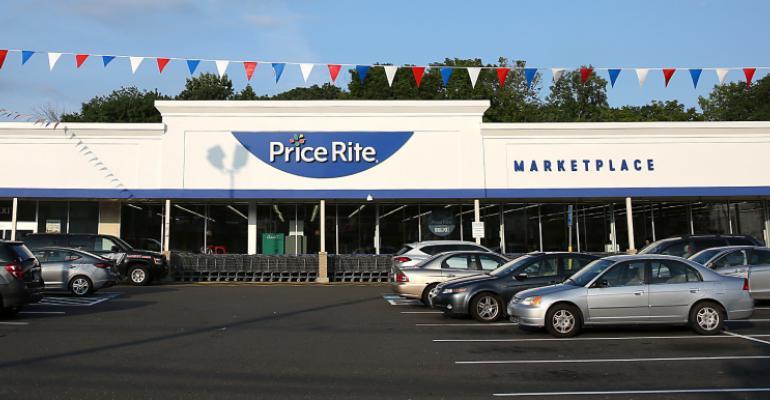 Wakefern Food Corp. has made a series of executive moves in announcing the retirement of grocery industry veteran Brett Wing and promotion of Kevin McDonnell to president of Price Rite Marketplace.

Wing, senior vice president of retail excellence at Wakefern, is retiring after a 45-year career in the supermarket sector. He came to the Keasbey, N.J.-based grocery retail cooperative in October 2015 as executive vice president of member ShopRite Supermarkets Inc. and then became its president and chief operating officer in late 2016. He was appointed to his most recent role of senior VP of retail excellence in October 2020. 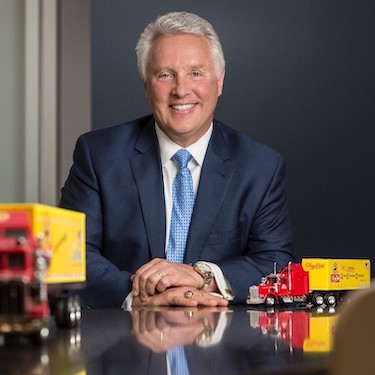 Before coming to Wakefern, Wing (pictured left) served as vice president of operations at The Save Mart Cos.’ FoodMaxx banner and spent decades in a range of roles at Supervalu and its Cub Foods grocery banner.

“It is with mixed emotions that I share the news of a valued leader who is retiring, while also announcing the exciting advancement of five Wakefern executives committed to the continued growth and excellence of our cooperative,” Joseph Sheridan, president and COO of Wakefern, said in a statement.

In January, Wakefern member and ShopRite operator Inserra Supermarkets Inc. announced that Price Rite Marketplace President Jim Dorey was joining the company as senior vice president, a preliminary step to becoming the Inserra’s president and COO. Mahwah, N.J.-based Inserra said at the time that then-President and COO Ron Onorato planned to retire within the next two years.

With the announcement of Dorey’s departure, McDonnell — then senior VP of operations at Price Rite — was tabbed to take the president’s reins upon the leadership transition. He joined Wakefern after nearly 10 years at Fairway Market, most recently as co-president and COO. His more than 30-year career in the supermarket arena also includes roles as senior vice president of sales at A&P and at Waldbaum’s Supermarkets.

Wakefern, too, has announced four other executive promotions. Ryan Maloney has been appointed vice president of retail services and member initiatives. In that role, he will lead all effort supporting the membership and store operations, including new member integration plus all facets of merchandising. Maloney started at Wakefern in 2009 as an intern supporting the grocery division and rose to director of retail operations in 2019.

Taking over Maloney’s former position is Danny Perriello, who has been named director, retail operations where he will oversee computer-generated ordering (CGO), retail labor management and the retail operations shared services program. He came to Wakefern in 2009 as a replenishment and inventory specialist before becoming CGO and production planning manager in 2012. Prior to Wakefern, he spent eight years as a manager at member Village Supermarkets Inc.

Wakefern noted that Day has played a key role in helping Wakefern develop the retail shopping experience for the millions of customers that its stores serve. Previously, as vice president of strategic planning, business development and member services, he has been leading the efforts to identify new co-op members and supporting membership with business and financial planning services. Day has been with Wakefern for over 22 years, starting at the company as a programmer/IT specialist before taking on a range of roles in category management and procurement, digital commerce, and strategy and planning.

Tarnopol joined Wakefern in March of 2014 as corporate counsel in the legal department. In 2018, he was promoted to director of site development and real estate. In his new role, Tarnopol will continue to support the cooperative and service the members in driving growth and business transformation. He will now report to Michael Day.