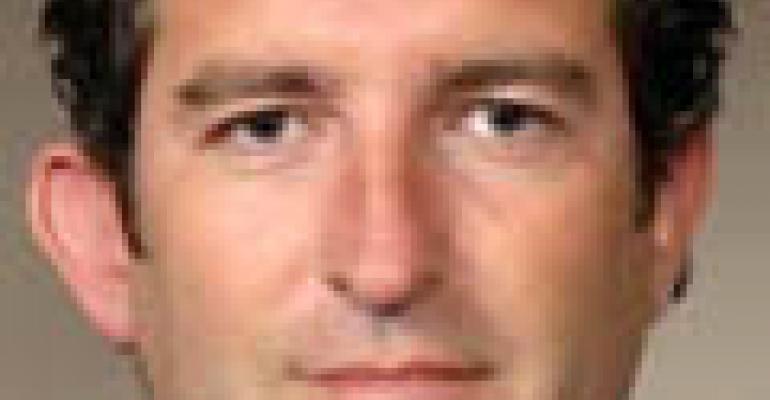 MINNEAPOLIS — Supervalu here said Thursday that Wal-Mart veteran Santiago Roces was named president and chief executive officer of its Save-A-Lot division, replacing Bill Shaner, who had held that role since 2006 and served Supervalu for 27 years.

“We wish Bill well in all his future endeavors and appreciate his commitment to Supervalu for the past 27 years and more recently his leadership and guidance as we laid out an aggressive growth strategy for Save-A-Lot,” Craig Herkert, president and chief executive officer of Supervalu, said in a statement.

“Santiago is a nice fit for our company and for Save-A-Lot,” Herkert added. “We believe he is the right individual to lead this organization forward and to help ensure we realize the aggressive growth plans that have been established.”

Save A Lot parent taps Americold, Staples CEOs for board
Jul 20, 2021