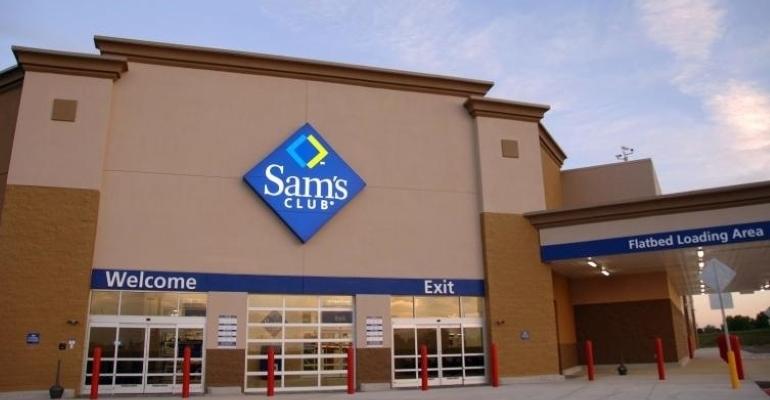 Walmart executive Kathryn McLay has been promoted to president and CEO of Sam’s Club, taking over from John Furner, who this month succeed the departing Greg Foran as Walmart U.S. CEO.

McLay, 45, takes the reins as Sam’s chief executive effective Nov. 15. Reporting to Walmart President and CEO Doug McMillon, she also holds the title of corporate executive vice president. Since February 2019, she had served as executive vice president of Walmart U.S. Neighborhood Markets. Walmart disclosed the appointment Friday in an 8-K filing with the Securities and Exchange Commission.

Furner, 45, became CEO of Walmart U.S. on Nov. 1 after serving as president and CEO of Sam’s since 2017. Walmart announced his appointment last month in reporting the exit of Foran, who is joining Air New Zealand Ltd. as CEO. Plans call for Foran, who had been Walmart U.S. CEO since August 2014, to stay on at Walmart through Jan. 31 to help with the transition. 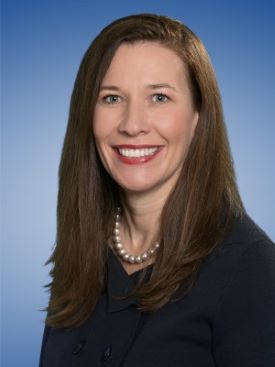 McLay (left) joined Walmart in April 2015 as vice president of U.S. finance and strategy and then in December 2015 was promoted to senior vice president of supply chain. In that role, she led the organization to develop an integrated, end-to-end Walmart U.S. supply chain. She also oversaw the import and reverse supply chain teams, with responsibility for ensuring product flows throughout international and domestic distribution channels to and from stores. McLay served in that post until earlier this year, when she became executive vice president of Neighborhood Markets for Walmart U.S., where she directed the growth and operations of nearly 700 Neighborhood Markets nationwide.

Before coming to Walmart, Ms. McLay served for 14 years in a range of strategic, finance and supply chain roles at Australian retailer Woolworths Ltd. Most recently, she served as Woolworths’ general manager of replenishment from October 2012 through March 2015.

“At Sam’s Club, the team drove strong comp sales of 4.1%, excluding fuel and tobacco, reflecting the response by members to the improvements we’ve made in merchandising as well as the work we’re doing to run a simpler, more focused club model,” McMillon told analysts Thursday in a conference call.

“Fresh continues to be an area of strength. We’ve made improvements to the value prop in fresh at nearly half of our clubs, and we’ll continue to roll out that program,” he said. “We’re also doing well with private brands, where we’ve enjoyed benefits from great product and a single brand: Members Mark. The technology we’re providing our associates like the Ask Sam app helps them do their job more efficiently, which means they’re happier and more productive. Members are noticing, too. In fact, overall membership count, renewal rates and Plus renewal rates all improved for Q3.”

E-commerce sales at Sam’s increased 32% overall in the quarter and were up 1.7% on a comparable basis. Operating income fell 13.7% to $327 million.

“Operating income was pressured in part by accelerated strategic investments in price, technology investments and the growth of e-commerce,” Walmart Chief Financial Officer Brett Biggs said in the call.