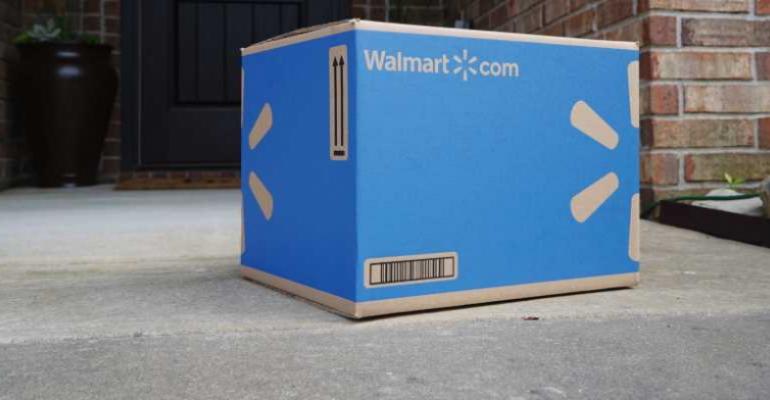 Plans call for Buchanan to become president and CEO designate and join the board of directors on Jan. 6 and then succeed current Michaels CEO Mark Cosby after a transition period ending April 1. Irving, Texas-based The Michaels Companies said Cosby will remain a board member thereafter.

“Ashley is a world-class executive who has demonstrated the ability to redefine customer experiences and drive growth at the world’s largest retailer, and we are confident that he will be successful in leading Michaels forward,” Michaels Chairman James Quella said in a statement.

Michaels operates more than 1,260 stores in 49 states and Canada and serves customers through the digital platforms Michaels.com, consumercrafts.com and aaronbrothers.com. 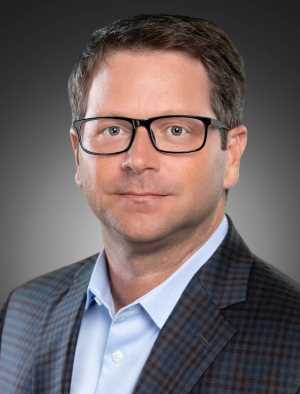 Buchanan was Sam's Club's chief merchant before coming over to Walmart eCommerce. (Photo courtesy of Walmart)

“Michaels is an iconic brand, and I am excited about the tremendous opportunity we have in front of us to reimagine and redefine the experience of our Makers,” Buchanan commented. “I believe we can engage them in innovative new ways and unleash the power of their inner maker. Our community is unique, and I am thrilled about the opportunity to lead our makers-centered strategy and help take Michaels to a whole new level.”

A Walmart spokesman said Thursday that the company hasn’t yet named a successor to Buchanan. In the interim, his team is reporting to Marc Lore, president and CEO of Walmart U.S. eCommerce.

Buchanan was promoted to chief merchandising officer of Walmart U.S. eCommerce in July, overseeing the retail giant’s product assortment on e-commerce sites Walmart.com, Jet, Hayneedle, Moosejaw, Bare Necessities, Shoes.com and Art.com. He also was charged with bringing an omnichannel approach to the company’s digital brand portfolio. Prior to that, he had served as chief merchant of Sam’s Club since February 2017.

Before coming to Sam's Club as chief merchandising officer, Buchanan was the senior vice president of packaged goods for Walmart U.S. He joined Walmart in 2007 as director of innovations for Walmart U.S. and then in May 2010 was promoted to vice president of innovations. Later that year, he moved to the grocery team, serving in a range of leadership roles over six years, most recently as senior vice president of dry grocery. Buchanan came to Walmart after serving as a finance manager at Dell and, before that, as a retail practice manager at Accenture.