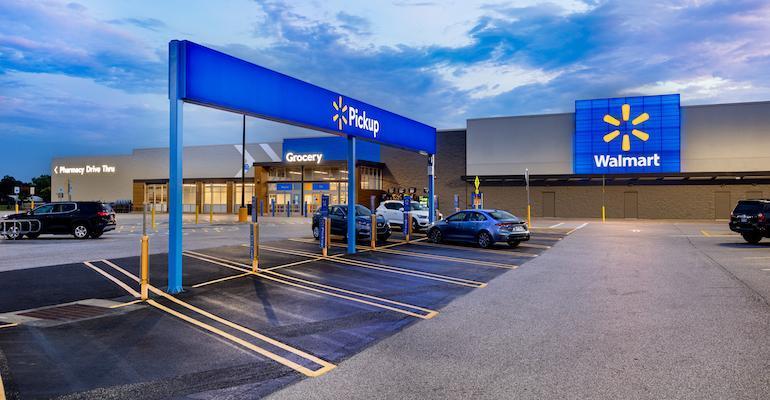 Walmart has started the new year with some turnover at the top of its U.S. executive ranks, including its chief merchandising, customer and e-commerce officers.

In a company memo on Thursday, Walmart U.S. President and CEO John Furner announced the upcoming retirement of Casey Carl, executive vice president and Walmart U.S. chief e-commerce officer, and promotion of Tom Ward, senior vice president of last-mile delivery, as Carl’s successor. Plans call for Ward to take the reins as U.S. e-commerce chief on Feb. 1 and Carl to depart at the end of February. 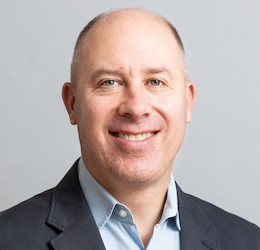 “During his time at Walmart, Casey [pictured left] led Walmart’s omnichannel agenda and helped grow the business,” Furner stated in the Jan. 20 memo. “Casey has been a passionate advocate for our sellers and led the work to define and implement our seller value proposition, which has led to strong growth in our third-party marketplace and Walmart Fulfillment Services. I have appreciated Casey’s contributions to the Walmart U.S. business.” 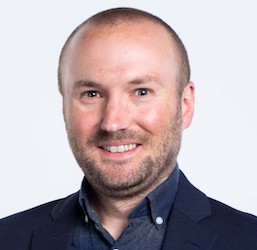 “Tom [pictured left] started with Asda in 2007 and has extensive experience delivering omnichannel solutions for our customers. He played a key role in building and scaling our online grocery business and has worked closely with the e-commerce team in his current role leading our last-mile delivery business,” Furner said in the message to Walmart associates. “More information regarding backfill plans for Tom will be shared soon.” 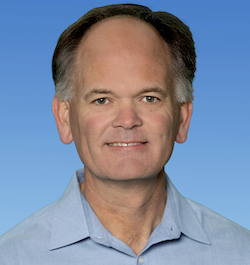 “Before he retires, I’ve asked Scott [pictured left] to help us further drive inventory management and flow with [Walmart U.S. Chief Operating Officer] Chris Nicholas, work that’s critical to helping us serve customers end to end,” Furner explained in a Jan. 14 memo. “Chris will share more today with the Walmart U.S. team about this role, but please join me in thanking Scott for the work he’s done as CMO to significantly increase and improve the items and brands we offer customers, and for overseeing the combining of our store and e-commerce buying teams into a single customer-focused organization.”

Redfield had served as executive vice president of food at Walmart U.S. since 2015. 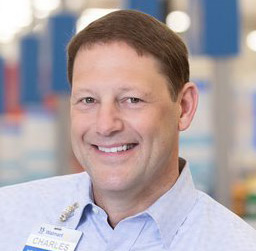 “Charles [pictured left] is well-prepared for this role, having previously served as chief merchant at Asda and Sam’s Club and having led our U.S. grocery business the past six years. e began his retail career 34 years ago as a Sam’s Club cashier,” Furner noted about Redfield’s promotion. “Charles and the grocery team have achieved impressive market share gains in recent quarters by focusing on quality, value and newness. I’m excited to see the merchandising team continue its mission to be the customer’s first choice under his leadership. A backfill for Charles will be named at a later date.”

With the announcement of McCall’s retirement, Furner also said that Janey Whiteside, executive vice president and chief customer officer for Walmart U.S., plans to leave the company in March to “start her next chapter in New York with her family.” 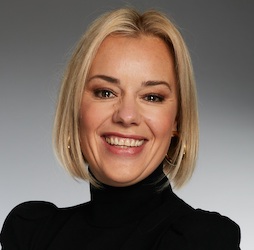 “She spearheaded rethinking our business through the eyes of an omnichannel customer. That journey led to significant progress for the customer, including the move to one app and website, and the design and launch of our first membership program, Walmart+,” according to Furner. “Janey also launched Walmart Connect, established our product team, reshaped our financial services business and created a new look and feel for stores, which is rolling out now nationwide. While we are sad to see her go, we respect her decision and wish her all the best. We’re currently searching for Janey’s backfill.”

In addition, Furner told associates that Store Nº8, Walmart’s incubation arm, will now fall under the oversight of Jennifer Jackson, senior vice president of enterprise strategy, M&A and strategic partnerships, due to the “growing connection between our enterprise strategy and the incubation work done by the Store Nº8 team.” Furner said Scott Eckert, senior vice president of next-generation retail and Store Nº8’s principal, will continue to lead the incubation unit’s work and report to Jackson.

Jefferies analyst Stephanie Wissink noted that the flurry of executive changes early in the new year is nothing new for Walmart. "Walmart has a pattern of announcing management changes each January," she wrote in a research note on Thursday.