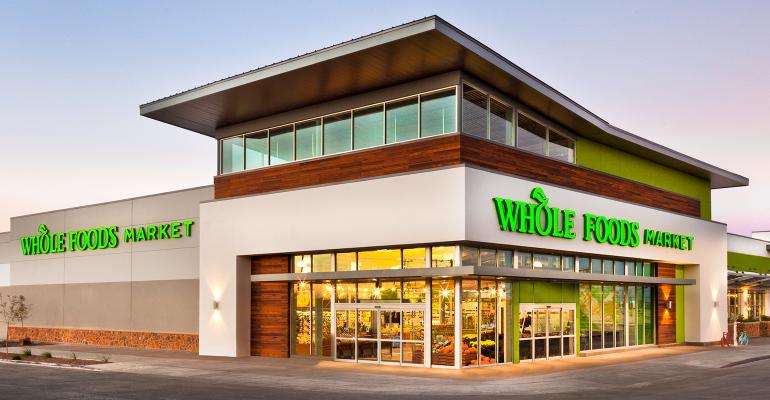 Whole Foods Market has named Nicole Wescoe president of the chain’s Northeast region, succeeding Christina Minardi, who was promoted to executive VP of operations at the Austin, Texas-based chain in November.

Wescoe, a 24-year veteran of Whole Foods, most recently had been regional VP in the mid-Atlantic region, where she began her career as a team leader in the bakery, specialty and grocery departments. She also previously had spent six years as a regional VP in the Northeast. “I am beyond excited to return to the Northeast to lead the region in partnership with our accomplished team,” said Wescoe. “The Northeast is a Whole Foods Market leader when it comes to operations and culinary innovation, and the opportunity to build on that existing strength and elevate the customer experience in our stores is incredibly inspiring.”

Wescoe will oversee the opening of the East Coast’s first Whole Foods 365 store, which is slated to open Jan. 31 in Brooklyn. The small-format store will also include the first East Coast outlet of Next Level Burger, the plant-based burger chain that has opened inside Whole Foods 365 stores in Oregon and California and in a traditional Whole Foods in Washington.

Overall, Wescoe will oversee 41 Whole Foods locations in New York, New Jersey and Connecticut from the Northeast region offices in Englewood Cliffs, N.J. In addition to the Whole Foods 365 store opening this month in New York City, a traditional Whole Foods is scheduled to open in Bridgewater, N.J., in March.