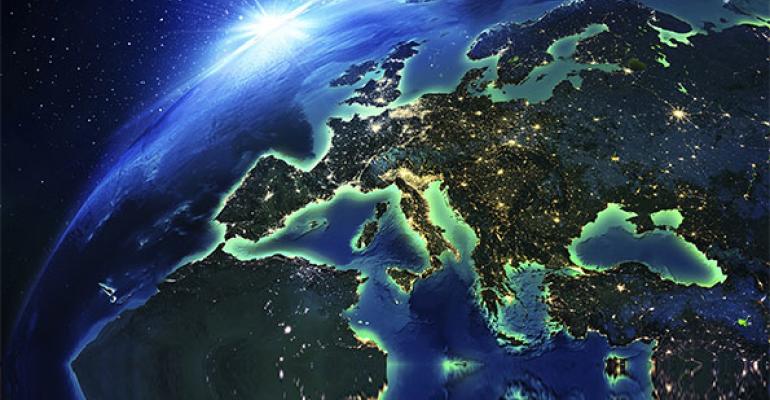 The juggernauts of change in food retailing — consumer behavior, technology, alternative formats — can leave any grocer gasping for air, but some industry experts suggest companies can catch their breath by adapting through innovation.

“Progressive retailers need to be in continual experimentation in order to be ready for changes ahead,” said Neil Stern, senior partner with McMillanDoolittle in Chicago. His McMillanDoolittle colleague, senior consultant Ted Zittell, will present the FMI Connect workshop “Food Retail Innovations Around the World” on Thursday, June 11, at McCormick Place, Chicago.

Stern and Zittell cited several examples where innovative retailers — all of them abroad — use these sweeping changes to their advantage.

“The Europeans have been far more progressive in getting small formats to work and in some of their omnichannel initiatives — they have been faced with very difficult organic new store growth of their larger format stores,” Zittell said. “In the U.K., we have multiple examples of scaled down prototypes that provide a fill-in grocery experience in far less space.

He cited Little Waitrose as “one of the better examples” of small-format prowess. The convenience-store banner of the London-based Waitrose chain “provides a high-end, service-intense experience in under 5,000 square feet.”

The Europeans are leading the planet in omnichannel avenues, too, according to Zittell.

“Ordering online and pickup via a dedicated drive-thru has taken Europe by storm,” said Zittell. “There are over 3,000 ‘drives’ in France with Auchan Drive being a great example.”

Food retailers in industrial Western Europe don’t have a monopoly on meeting industry changes head-on. Developing countries, whose retail evolution is on a somewhat different course, have a proven track record of innovation as well.

“Emerging markets go through a very different type of growth cycle than we've gone through,” Stern said. “They can effectively skip steps, going from mom-and-pop to full-fledged hypermarkets.

“So, in India, you see 16 million mom-and-pops and then the emergence of hypers like Big Bazaar. In Brazil, one to watch is Atacadao, which is a Carrefour format that is very warehouse-driven — a club without membership that is doing very well. Our WinCo?”

Mexico too has put new methods to good use.

“What you'll notice most in Mexico is the extraordinarily high quality of operations there,” Stern said. “They run fresh, perishables-driven stores designed to be shopped very frequently. Smaller discount-oriented formats have taken hold there as well.”

What can American companies learn from south of the border?

“U.S. retailers can get inspiration from Mexico but probably not directly copy,” Stern added. “H-E-B is a great example of a U.S. retailer operating in Mexico that can bring expertise, and sometimes product, to benefit their U.S. stores.”

Looking ahead to one or two or more years from now, Stern and Zittell say U.S. retailers would be wise to anticipate changes and act on them before they’re old news — and recognize that most transformations take time.

“Drive, dedicated e-commerce, mobile self-serve checkouts, digital coupons and shelf tags are all in the very near future but difficult to get an immediate ROI. It's vital to monitor these changes and participate where possible so they're not left behind when sweeping changes occur.”