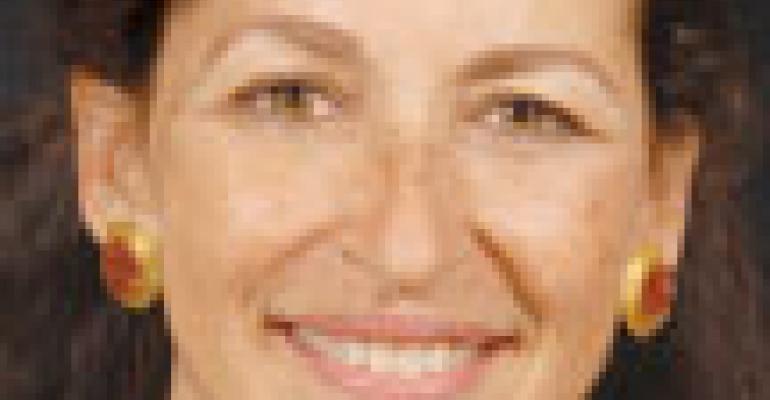 Following the conference early this month, Don Kraemer, FDA's acting deputy director for operations for the Center for Food Safety and Applied Nutrition, spoke with SN about FDA's action during the recent outbreak and on FDA's focus on prevention as the Food Safety Modernization Act goes into effect. At the time of the interview, the listeria outbreak, traced to whole cantaloupes grown and packed at Jensen Farms, Holly, Colo., had resulted in 84 illnesses and 15 deaths in 19 states, making it the deadliest foodborne illness outbreak in more than a decade, according to the U.S. Centers for Disease Control and Prevention.

Hamburg told the audience at the Food Policy Conference, “We've been collaborating closely with CDC, along with our local and state partners in Colorado. Once the bacteria was first linked with whole cantaloupes in early September, we worked to conduct a product traceback, and very quickly identified the matching outbreak strains in samples collected at Jensen Farms in Colorado. Then, in concert with the company, a voluntary recall was quickly instituted.”

Hamburg, in her speech, also described some of the preventive measures the FDA is taking to ward off future outbreaks of foodborne illness. In one example, she referred to preemptive action currently under way.

“Just last week, as part of an FDA assignment to determine the prevalence of listeria in leafy greens, we detected listeria in bagged, chopped Romaine from a ranch in Watsonville, Calif.,” Hamburg said. “This resulted in the prompt removal of contaminated products from the market, and may have prevented serious illnesses.

“FDA and the state of California have initiated a farm investigation at the implicated ranch, and are conducting environmental sampling at the processing facility, in an attempt to identify what contributed to the positive sample result.”

Hamburg pointed out “the differences in our food supply chain over the years, the differences even since this group [National Food Policy Conference] began meeting.” She added that the Food Safety Modernization Act contains measures to protect our entire food supply.

“We're part of an increasingly interconnected world with porous borders — borders that can as easily let in an illness as an exotic food.”

The Food Safety Modernization Act has shifted the agency's focus to prevention. The new law requires standards to be in place for fresh produce and other products. In that regard, Kraemer said FDA is very close to producing a proposed rule. The agency will work closely with state and local-level officials

“It will be a collaborative process that will be discussed with state and local agencies and firms.

“FSMA requires us to write a proposed regulation particularly for farms growing and harvesting [fruits and vegetables] that will minimize risk [of contamination by pathogens]. We'll have it ready by beginning of spring of next year.

“Congress has told us it has to be risk-based, and certainly there will be cost-benefit analyses.”

Like Hamburg did in her address to the Food Policy Conference, Kraemer emphasized a newly strengthened exchange of information with other agencies.

“We've had a tighter relationship with CDC even before we knew what the product was [in the listeria outbreak]. We're engaging early but we are hampered by the fact that local governments have been hammered by the recession. There has been a significant reduction of local agencies. If they're not there, that's a problem.”