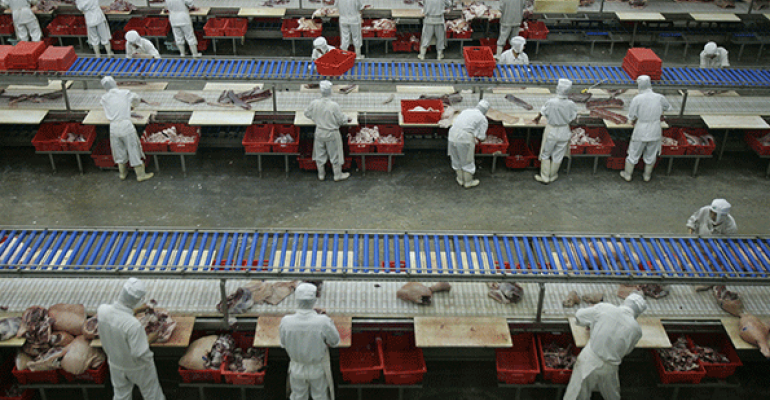 The proposed rule sets user fees for third-party auditors and certification bodies of foreign suppliers. FDA officials frequently cite a lack of adequate funding as one of the main obstacles for implementing FSMA.

The draft guidance lays out model accreditation standards for third-party auditors and certification bodies and their agents in areas such as education and experience.

FDA initially released a proposed rule on third-party audits and certification two years ago. Importers applying for expedited review through the Voluntary Qualified Importer Program (VQIP) will be required to have audits and certifications for foreign suppliers. FDA may also require such audits for other foreign suppliers when certain food safety risks have been identified. In general, importers will not be required to have certifications.

The public can comment on the new proposed rule and draft guidance for 75 days.