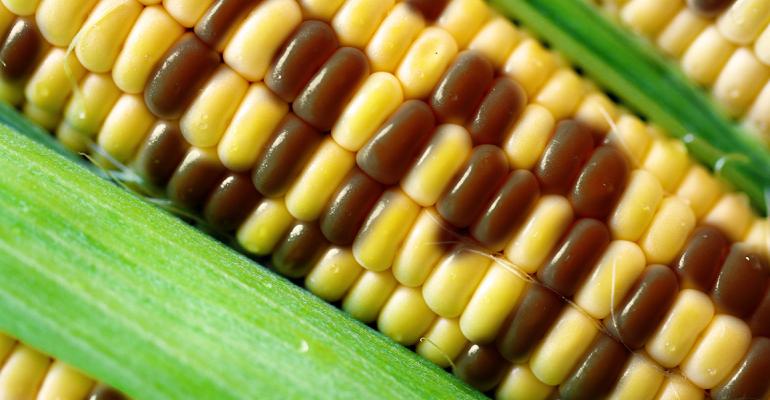 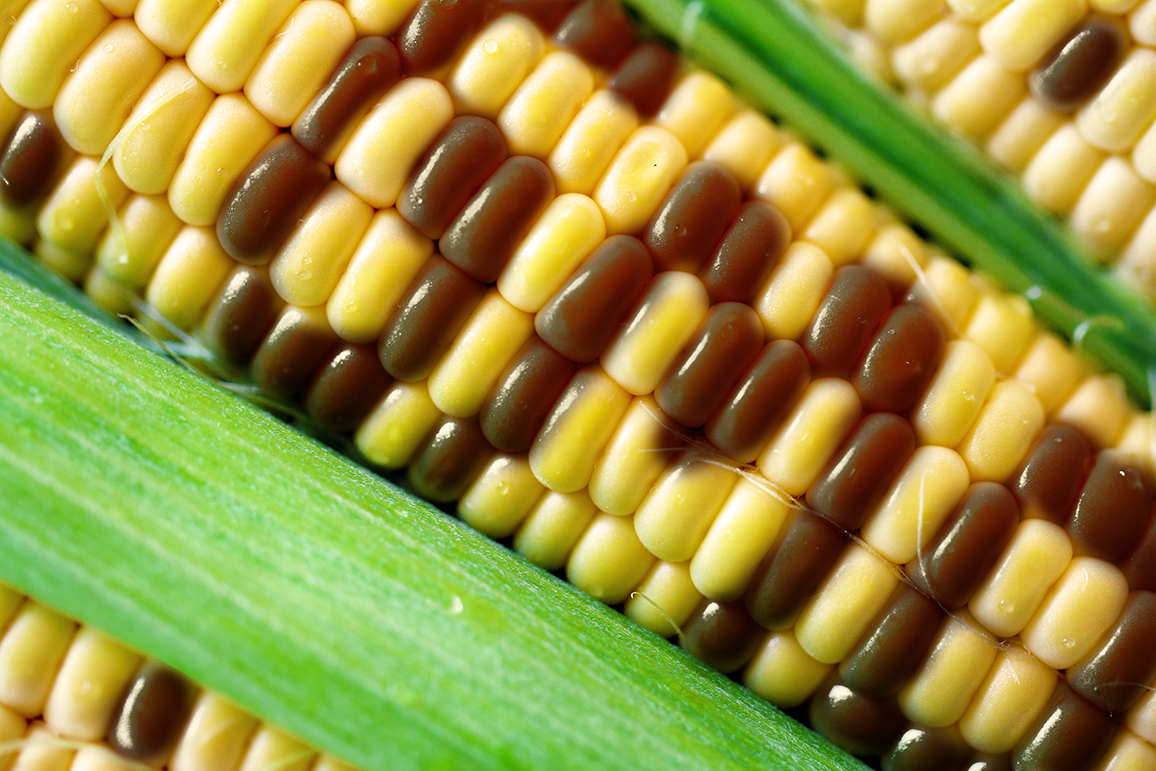 “FMI commends the bipartisan Roberts-Stabenow agreement on biotechnology labeling and hopes that all senators will vote in favor of the compromise,” said FMI president and CEO Leslie Sarasin, in a statement. “A national standard for GMO labeling is essential if we are to avoid the economic costs incurred by a patchwork of differing state laws. By preventing this patchwork, the Roberts-Stabenow agreement will avoid greater consumer confusion, allow efficiency, and enable the industry to proceed in a more orderly and reasonable fashion to provide consumers the information they want. We and the 800 other Coalition for Safe Affordable Food member organizations nationwide stand ready to do all we can to work for rapid passage of the agreement.”

The agreement comes just one week before the state of Vermont is scheduled to mandate GMO labeling on July 1.

“The House of Representatives has already adjourned until July 5, after the Vermont law goes into effect, but swift action by both chambers will prevent unnecessary confusion for consumers and the many stakeholders throughout the food supply chain,” Sarasin added.

“This is the commonsense solution for consumers, farmers and businesses,” said Bailey in a statement. “The Senate needs to pass this bill quickly. This bipartisan agreement ensures consumers across the nation can get clear, consistent information about their food and beverage ingredients and prevents a patchwork of confusing and costly state labeling laws.”