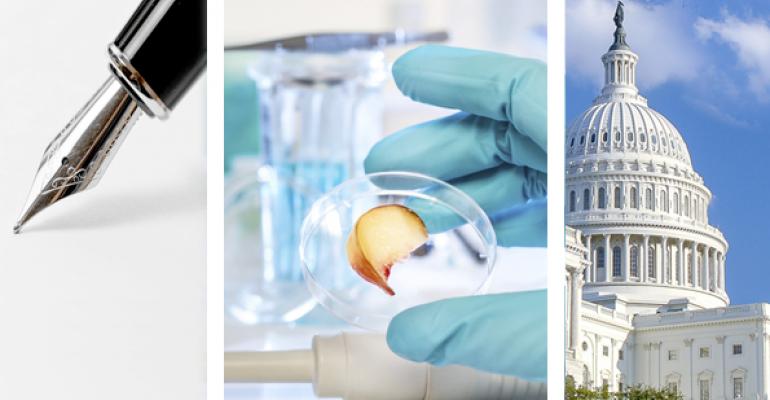 Retailers, manufacturers and industry associations have written a joint letter to congressional leaders asking them to increase the FDA’s budget in order to fund Food Safety Modernization Act regulations.

Costco Wholesale Corp., Wal-Mart Stores, GMA and the Produce Marketing Association joined 16 others to back FDA’s request for an additional $109.5 million in funding in the Fiscal Year 2016 Agriculture/FDA Appropriations legislation.

“In order to maintain consumer confidence in the safety and integrity of America’s food supply and to reduce the number of foodborne illnesses, it is important that FDA also has the infrastructure in place to implement FSMA once the rules are finalized and after the appropriate compliance period ends,” the letter states.

FDA officials have warned that the agency will be unable to carry out FSMA mandates without a significant increase in funding.