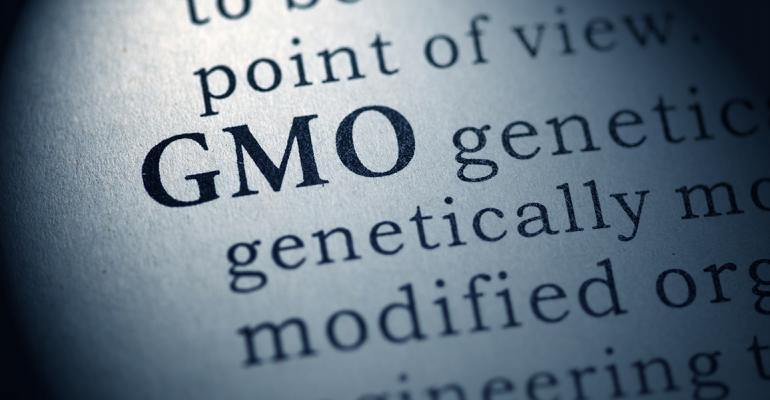 Industry associations are urging the House to vote expeditiously on federal legislation that would require products containing GMO ingredients to be identified as such with words, pictures or a QR code that consumers could scan. 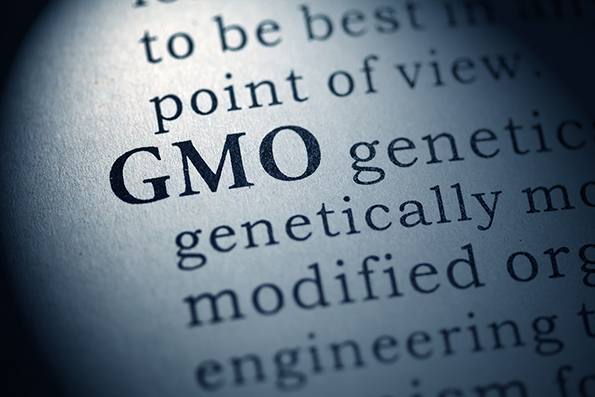 “This strong, bipartisan Senate vote is a milestone moment in the efforts to provide consumers clear and consistent information about their food and beverage products and to prevent a patchwork of costly and confusing state labeling laws that would hurt consumers, farmers and businesses,” said GMA president and CEO Pam Bailey, in a statement. “We call for the House to vote on this commonsense solution next week before its July recess.”

Creighton R. Magid, a partner at the law firm Dorsey & Whitney, Washington, explained that "an important part of the compromise that made the legislation possible is a provision that the presence of bioengineered ingredients be disclosed, but permitting the disclosure to be by means of a QR code or, in the case of smaller manufacturers, websites or phone numbers.

The Department of Agriculture, rather than the FDA, would develop the implementing regulations. The standards would not go into effect for up to three years, said Magid.

Peter Larkin, president and CEO of the National Grocers Association said the "legislation will help to ensure that the consumers our members serve on a daily basis have clear and consistent information on the food products that they purchase and consume nationwide."

The bill’s passage comes one week after Vermont’s mandatory labeling law went into effect. If passed, the national legislation would nullify Vermont’s law.

Brian Kennedy, senior director of communications for GMA, told SN that if the measure were to pass, companies that are currently in compliance with the Vermont law, would not have to change their labels and could leave the Vermont language on their labels if they elect to do so.

Erin Sigrist, president-elect of the Vermont Retail and Grocers Association, said that having GMO labels that are compliant with the state's current law, and additional labeling options in the marketplace that are "significantly different" than Vermont's, could create confusion in the marketplace should the legislation pass.

“Our goal is to make sure our members are in compliance and up-to-date on the rules and regulations and we’ll do everything we can to inform them and also get them into compliance,” she said. “So we’re closely watching developments and will certainly be in touch with all of our members as needed.”

“The bill puts the requirement for labeling on those companies that introduce these foods into the marketplace, which may reduce the pressure on companies to seek ‘non-GMO’ verified labeling,” said Tom Stenzel, president and CEO of the United Fresh, in a statement. “At the same time, the bill provides significant flexibility to companies with genetically engineered foods as to the manner of labeling, whether on package text, symbol or link to a website.”

The Food Marketing Institute’s president and CEO Leslie Sarasin said the bill would provide “an efficient, economical and orderly means of providing” accurate and accessible information."