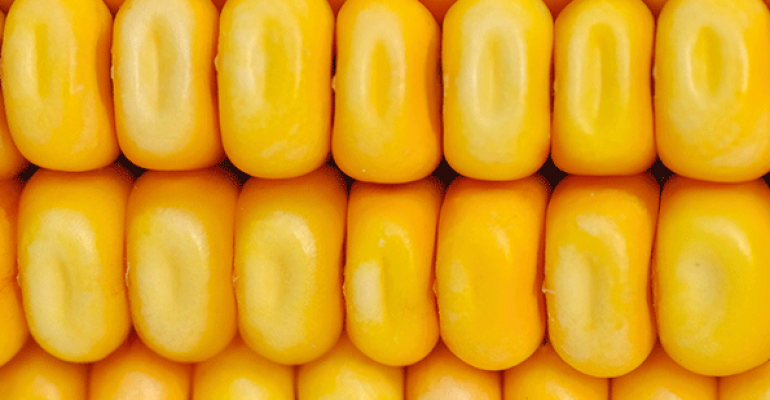 The Vermont Retail & Grocers Association is disappointed that that a federal court judge didn’t block the state’s GMO labeling law until a lawsuit is resolved.

That’s because retailers, manufacturers and other members of the supply chain will need to prepare for the July 2016 implementation of the law even though there’s still a chance it can be overturned.

“It’s costly to the industry,” Jim Harrison, president of the Vermont Retail & Grocers Association, told SN. “Retailers and manufacturers will have to start making provisions, like labeling, record-keeping and creating in-store signage.”

The VRGA’s comments come after a federal judge in Vermont Monday denied a request for an injunction to halt implementation of Vermont's GMO labeling law.

The judge partially granted and partially denied the state's move to dismiss the industry lawsuit, meaning the case may now go to trial. Until then, the law stands.

In a statement, the GMA said it was pleased the court "found us likely to succeed on several of our claims." For instance, the judge took issue with the law’s definition of "natural."

But the GMA is disappointed that its request for a preliminary injunction was denied.

The GMA said it is reviewing the decision and considering legal options.

“Manufacturers are being harmed, and they are being harmed now,” the GMA statement reads, in part. “Act 120 is unconstitutional and imposes burdensome new speech requirements on food manufacturers and retailers. It will also set the nation on a path toward a 50-state patchwork of GMO labeling policies that will be costly and confusing for consumers.”