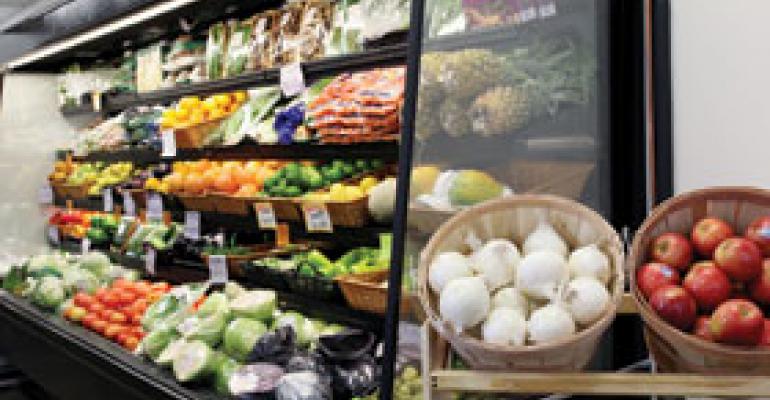 The BCDC's Supermarket Development Initiative has identified eight potential sites with sufficient visibility, access (the sites are within walking distance of residents) and parking to accommodate a full-service grocery store between 15,000 and 40,000 square feet. To increase awareness about these sites, BCDC is reaching out to food retailers, retail industry associations and developers. “Our goal is to get at least three of these sites under construction before the end of 2011,” said Lyneir Richardson, BCDC's chief executive officer. Ideally, all eight sites will eventually be occupied by stores, he added.

Unlike other underserved areas, Newark has not suffered a loss of stores, but has been unable to attract new ones — an issue the initiative is addressing by appealing to both chain and independent operators, Richardson said. He has met with such operators as Pathmark, Sav-A-Lot, Aldi and ShopRite.

The National Supermarket Association, New York, which represents independent grocers, plans to bring a group of its members to Newark in January for a briefing by BCDC and a tour of the sites. “We have heard Richardson's pitch and believe there is opportunity in Newark for independent grocery store chains as well as the big chain store operators,” said William Rodriguez, NSA president, in a statement.

Newark currently has two Pathmark stores and a few independent grocers (including C-Town and Seabra's Supermarket) as well as a smattering of bodegas serving a population of 270,000. The relatively small number of fresh food outlets has resulted in Newark residents spending $120 million annually on groceries outside of the city, Richardson said, citing data provided last year by ESRI, Redlands, Calif.

To help food retailers open stores in Newark, the BCDC has created what Richardson called a “tool box,” which includes financing (grants and loans), the eight sites, technical assistance with permits, and demographic data. Financing through loans and grants is available for site acquisition, development and construction costs. The program's funding includes $4 million that was allocated from $15 million Newark received from the Living Cities, a philanthropic group, through its Integration Initiative. Additional funding comes through such sources as an urban enterprise zone program, tax abatements, state programs and The Reinvestment Fund.

The BCDC has also recently invested up to $50,000 to upgrade local neighborhood stores as part of what's called the Small Grocer's Initiative. The stores are being equipped with refrigeration, signage and POS weighing and scanning equipment that can support the sale of fresh produce. One renovated store, Food Plaza, reopened in October.