According to Dawn Jackson Blatner, RDN and author of  “The Flexitarian Diet,” this diet is for someone looking for, you guessed it, a flexible diet. A flexitarian isn’t completely vegetarian, but meat is minimized and vegetables are accentuated.

As the name implies, this diet focuses on what people ate during the Paleo-Indian Period, think, cavemen. The diet focuses on items you typically hunt or fish for (meats, fish, nuts, regional produce). The diet eliminates many gluten-based items like pasta and cereal. For more info on what you can and can’t eat on the paleo diet, visit this site.

Adaptogens are a class of herbal ingredients that help the body deal with the body’s hormonal response to stress. Some adaptogens include: Asian ginseng, holy basil, milk thistle, rosemary and aloe vera.

This is someone who eats locally grown or produced foods whenever possible. The term was coined in 2005 by three Bay Area women who wanted to challenge their community to eat as many foods grown or harvested within a 100-mile radius of San Francisco, for one month. The challenge grew into a movement, and the term “locavore” was named the 2007 Word of the Year by the Oxford American Dictionary.

There is growing evidence that the healthy bacteria in what you eat can make you healthier and live longer. And that’s the genesis behind this wellness trends. Foods with good gut health or probiotics include yogurt, kefir, kombucha tea and sauerkraut.

Perhaps the hottest wellness trend out there, plant-based is, again as the name suggests, a diet made up by the majority of plant-based food items. It doesn’t mean vegetarian but the meat and animal products definitely take a back seat to plant-based items.

The Institute of Food Technologists (IFT) says the term “functional foods” means “providing an additional psychological benefit beyond that of meeting basic nutritional needs.” The term was first introduced in Japan in the mid-‘80s, and that country even has a specific regulatory approval process for functional foods. 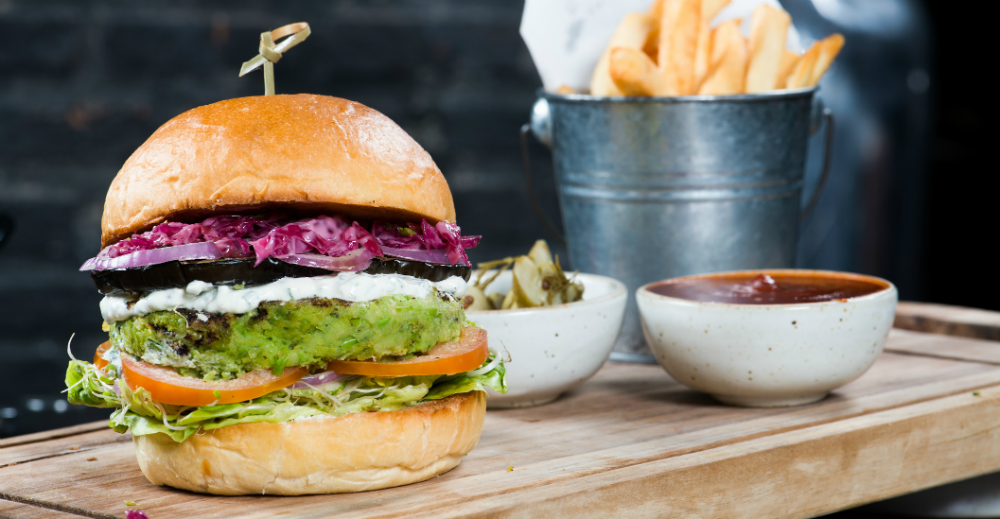 Next Up
Walmart takes aim at COVID in underserved, vulnerable communities
Start Slideshow ›